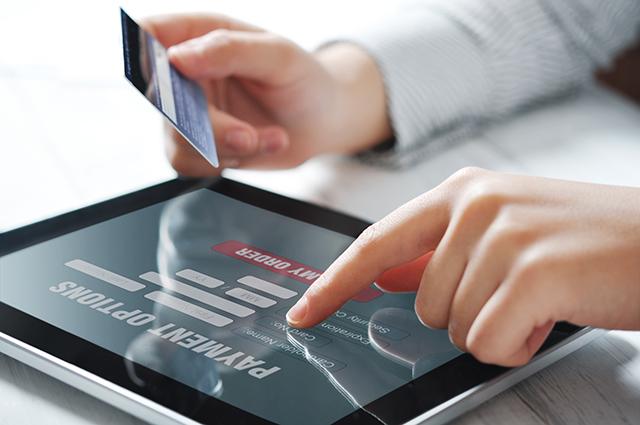 Petrol, railway tickets and insurance policies of PSU companies will cost less if bought through debit/credit cards or other digital modes, government said today while announcing a slew of measures to incentivise cashless payments.

It also waived service tax for payments up to Rs 2,000 made through cards and decided to do away with transaction fee for payment to central government departments and PSUs.

Finance Minister Arun Jaitley announced that a discount of 0.75 per cent will be offered on purchase of petrol and diesel through either credit/debit cards, e-wallets and mobile wallets. This would translate into a discount of 49 paise per litre of petrol that is currently sold at Rs 66.10 in Delhi.

Similarly on diesel, it would mean a saving of 41 paise on every litre bought at Rs 54.57.

Similarly, 10 per cent and 8 per cent discount will be offered in case of general and life insurance for buying new policy or paying premium online via PSUs websites.

Announcing 11 decisions to promote digital transactions, he said that monthly and seasonal suburban railway tickets purchased through digital mode will get 0.5 per cent discount from January 1.

Online booking of railway tickets will get up to Rs 10 lakh of free accidental insurance cover. Those using digital mode to pay for railway catering, accommodation, retiring room will be entitled to discount of 5 per cent.

The minister further said 10 per cent discount will be available on use of digital mode for paying for RFID or fast-tags for highway toll.

The move follows a month after government demonetised Rs 500 and Rs 1000 notes to check black money, leading to a severe cash crunch in the system.

Against this backdrop, it is also aggressively promoting digital mode of payments to ensure that the economy becomes less dependent on cash transactions.

"These are costs which are visible, there are cost which are invisible. Excessive cash can also lead a lot of malpractices and therefore in the long run we are using this also as an opportunity to move towards digitisation," he said.

On government exempting card transactions below Rs 2,000 from service tax, he said, there will be a revenue implication as 70 per cent of the transaction currently are of less than that threshold.

The feedback from the industry is that the movement to the digital economy is "quite rapid," he said, adding "this will certainly make India into a less cash economy."

On whether the discounts will be provided by the private sector, Jaitley said, "it is PSUs which have taken this decision, the private sector has to decide in the world of competition. They are free to sell costlier petrol and face the consequences of the market."