Govt may allow EPFO to invest more in stocks 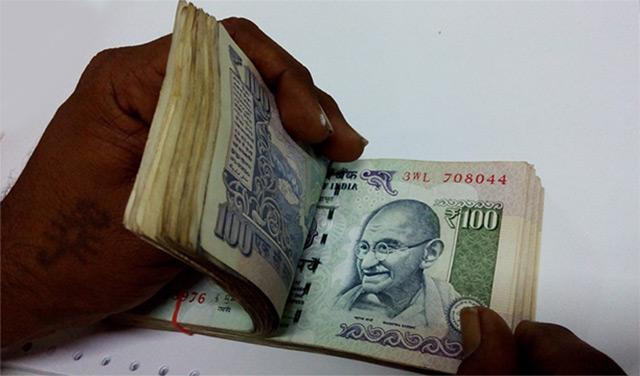 Dattatreya said the government was examining a proposal to let the Employees' Provident Fund Organisation (EPFO) invest 15 percent of its corpus via exchange-traded funds compared with 10 percent at present.

The issue would be taken up in the next meeting of the Central Board of Trustees (CBT) of the fund, he told reporters at an event organised by industry group Assocham.

The social security fund, which manages more than 8.5 trillion rupees ($127 billion), has been paying a return of over 8 percent to its near 40 million subscribers.

In August 2015, the fund manager entered the equities market for the first time, channelling 5 percent of its investments into ETFs. Last year, it raised its equity allocation to 10 percent, despite opposition from some trade unions. ($1 = 66.9250 Indian rupees)