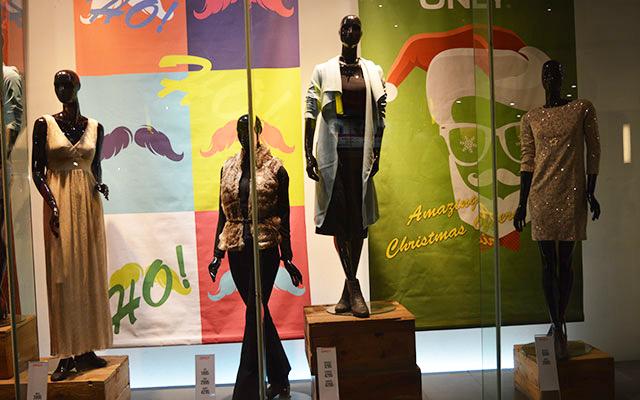 The Union Cabinet on Wednesday approved a proposal to allow 100% foreign direct investment (FDI) through the automatic route in single-brand retail and also eased sourcing norms for the retailers.

Currently, FDI up to 49% is allowed under the automatic route in single-brand retail. Prior government approval is required for investment beyond this limit.

The government also relaxed a rule that requires single-brand retailers to mandatorily source 30% of purchases from India. The overseas retailers can now set off their incremental sourcing of goods from India for global operations during the initial five years of setting up shop in the country, beginning April 1 of the year of the opening of the first store.

After completion of this five-year period, the retailers will be required to meet the 30% sourcing norms directly towards their India operations on an annual basis.

Incremental sourcing will mean the increase in terms of value of such global sourcing from India for that single brand in a particular financial year over the preceding financial year, by the non-resident entities undertaking single-brand retail trading entity, either directly or through their group companies.

The decision, which is likely to benefit big foreign single-brand retailers such as IKEA, Carrefour and Walmart, has been hailed by industry executives as one that will facilitate ease of doing business in the country.

Kasad said the Narendra Modi-led NDA government has still an unfinished business left in the form of liberalising the FDI norms for multi-brand retail. “The relaxation will enable large international retail chains to invest in India and bring latest technologies and retail formats into India,” she added.

The Union government also eased investment norms for aviation and construction sectors. The cabinet allowed foreign airlines to invest up to 49% via the government-approved route in state-run carrier Air India.

Additionally, foreign institutional investors can now invest in power exchanges through the primary market and the definition of ‘medical devices’ has been amended in the FDI policy.