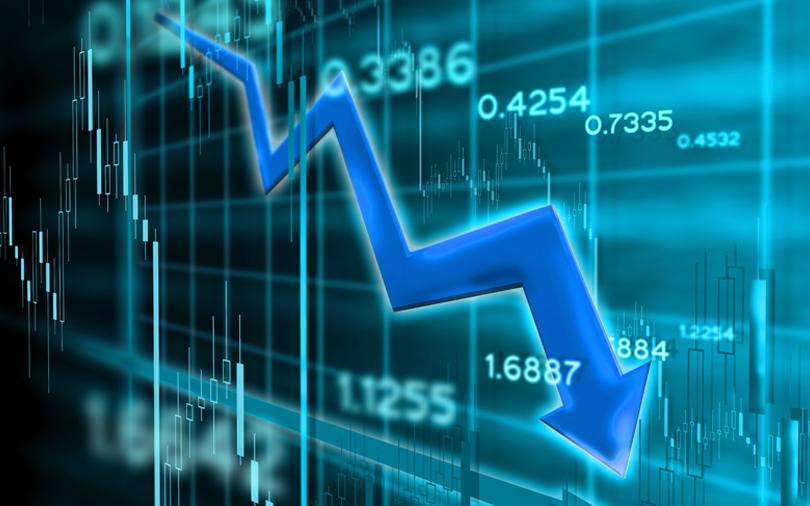 Asian stocks tested 13-month lows on Friday, as fears about the Omicron variant of the coronavirus, inflation concerns and hawkish pivots by the world's major central banks knocked investor confidence.

MSCI's broadest index of Asia-Pacific shares outside Japan shed 0.7% on Friday to be down 2.28% on the week, and only just above the year low set last week.

Chinese blue chips shed 1.35% and were heading for their worst week in three months, while an index of Hong Kong-listed tech firms hit a record low, not helped by news Washington put investment and export restrictions on dozens of Chinese companies.

But weakness in stocks went beyond names in greater China - Japan's Nikkei shed 1.8% reversing the previous day's gains - and looked set to continue into European and U.S. trade.

"Market volatility should be going up now as tapering is on, and we will probably see more volatility in U.S. markets from now on, which will bring bigger moves to Asian markets too," said Edison Pun, senior market analyst at Saxo Markets in Hong Kong.

On Wednesday, the Federal Reserve announced it would accelerate tapering of its emergency bond buying programme and prepare to raise interest rates more quickly next year as the economy nears full employment and inflation surges.

"It's amazing how much the Fed has moved. Three months ago about half the committee did not expect any rate hikes until 2023, and now we are looking at a median (projection) of three rate hikes next year," said Fook-Hien Yap, senior investment strategist at Standard Chartered Bank.

"Next year will be about the tussle between inflation and growth, but we are constructive and think that inflation will fade by the first half of next year and rate hikes can proceed at a more moderate pace and not derail equities."

In a further sign of the cautious mood, the yield on benchmark 10-year U.S. Treasury notes slipped to as low as at 1.412%, matching a near two-week low, while the two-year yield was steady at 0.62550%, having rolled off its recent highs.

"Ordinarily, in the wake of a more hawkish (Federal Open Market Committee) outcome, yields would be expected to rise in anticipation of the Fed tightening cycle," said analysts at Westpac in a morning note.

"However, there are competing dynamics at present, with ongoing inflation fears sparking the Fed’s tougher rhetoric being offset by fears that economic growth will be derailed by Omicron in the near term," they said.

The Fed was not the only central bank to turn hawkish.

The pound held earlier gains made after the Bank of England on Thursday surprised markets by becoming the first G7 central bank to raise interest rates.

Even the Bank of Japan on Friday dialled back some emergency pandemic-funding on Friday but maintained ultra-loose policy and extended financial relief for small firms, cementing expectations it will remain among the most dovish central banks for the foreseeable future.

The dollar index was trading at 95.879, off nearly 1% since Wednesday's high immediately after the Fed's announcement.