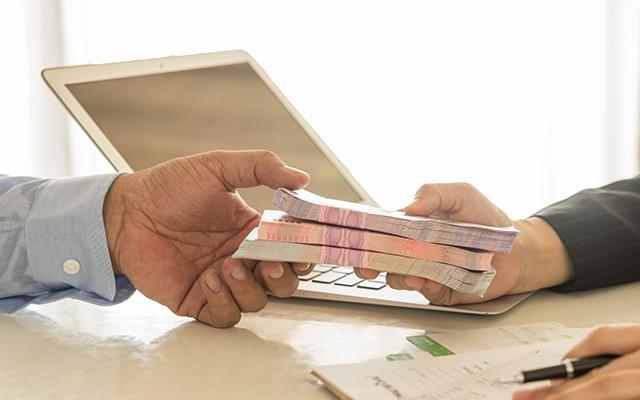 The sharpest falls were in Europe Middle East and Africa where a 20% drop in total fees in southern Europe, still suffering from the fallout of the 2008-09 financial crisis, depressed the wider region.

The decline hit global investment banks battling to regain profitability after the financial crisis and ensuing regulatory changes made it harder to profit from their traditional lines of business.

US bulge bracket bank JP Morgan was once again paid the most globally despite its investment banking fees declining almost 5%, coming top in EMEA and the Americas, followed by Goldman Sachs.

Post-Soviet states, hurt by the fall in the oil price and the slowdown in Russia, saw a resurgence in investment banking fees. A 51% increase in Russia put the 2016 fee pool at $348 million, a tiny fraction of the contribution from China, the world's second biggest economy, where fees totalled $10 billion.

Fees paid out by the biggest financial sponsors saw a sharp decline. Dropping its spend by 35%, Blackstone Group lost the number one spot to Carlyle Group which spent $395 million worldwide.