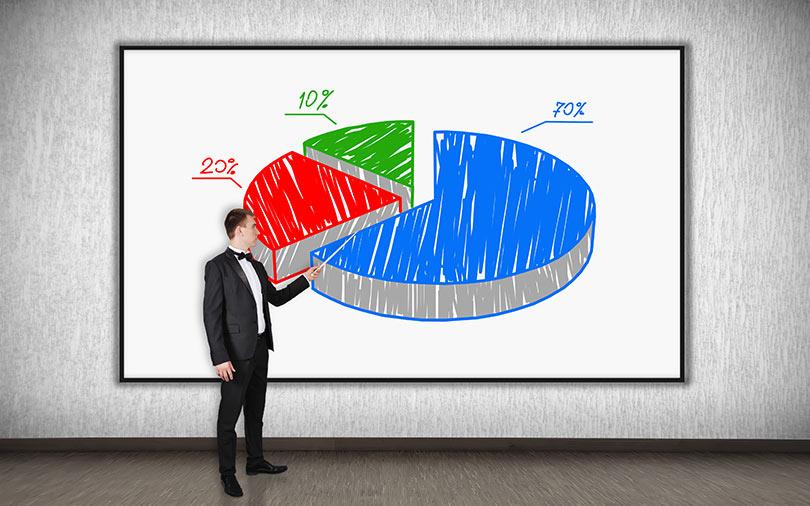 Venkat K Narayana, chief executive of Prestige Estate Projects, said that the developer could not proceed with the transaction due to certain important aspects and the deal has been shelved. Narayana said this at an analysts’ call on Wednesday.

The development was first reported by business daily Mint.

Shares of the real estate developer ended lower at Rs 190.5 apiece, down 1.96%, on the Bombay Stock Exchange on Thursday in a flat Mumbai market.

GIC had signed the preliminary term sheet to pick up a significant minority stake in Prestige Exora Business Park, which is a wholly-owned subsidiary of Prestige, in February this year. The subsidiary owns, directly or indirectly, many operating and under-construction office properties.

In the run-up to the proposed deal, Prestige had bought back the stakes of investors from a bunch of projects. In December, it had bought back a 66.66% stake in group company Prestige Projects Pvt. Ltd from private equity firm Red Fort Capital and landowners for Rs 324 crore. Earlier, it had purchased CapitaLand’s stake in a commercial project in Bengaluru.

The developer had also held discussions with Canada Pension Plan Investment Board (CPPIB) for the deal, but it had fallen through due to a mismatch in expectations.

The Singapore state firm is one of the biggest private equity-style investors and runs neck-and-neck with PE giant Blackstone. It has struck at least a dozen deals in the Indian real estate sector since 2007, according to VCCEdge, the data research arm of News Corp VCCircle. It sealed its biggest deal last year when it invested $1.4 billion for a 33% stake in DLF Ltd’s rental arm.

Earlier in May this year, Godrej Properties said it will raise about Rs 1,000 crore ($150 million) from an investment firm managed by GIC in a rare entity-level transaction in India’s real estate sector.

GIC has over the years diversified its portfolio to make commercial and retail bets. However, it still leans heavily towards the residential realty market and has yet to foray into warehousing, which has been gaining traction of late.

In the residential space, it sealed a joint venture with DLF for a luxury project in Central Delhi back in 2015. It has also backed projects of north India-based developer Vatika and Chennai developer Jain Heights.