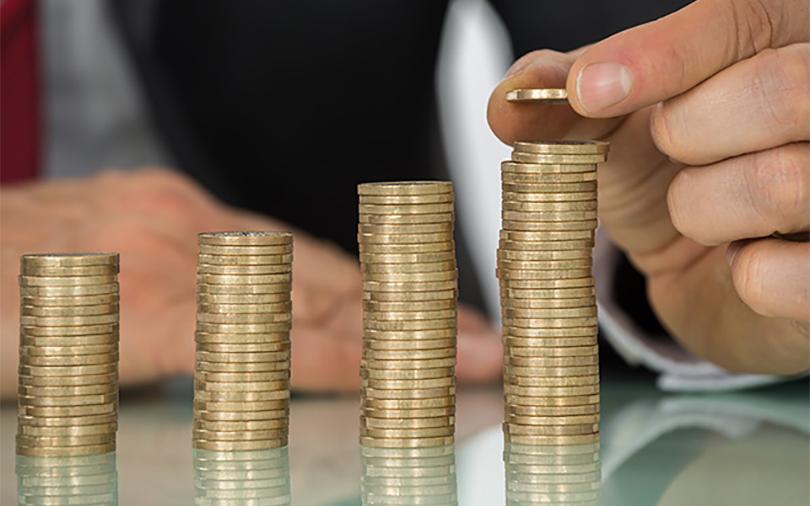 Rupeek Fintech Pvt. Ltd, which runs a financial technology startup focussed on gold loans, has raised $60 million (about Rs 431 crore) in funding from a clutch of investors.

Global venture capital firm GGV Capital and Flipkart co-founder Binny Bansal’s BTB Ventures participated in the round, Bloomberg reported. Others that contributed to the round include Tanglin Venture Partners and Korea’s KB Investment Co.

The latest funding takes Rupeek’s valuation to more than $300 million, the report said, citing a person familiar with the transaction.

Sumit Maniyar, co-founder and CEO, said the funds will be used for enhancing existing and newer channels for gold monetisation apart from boosting technological infrastructure and accelerate customer acquisition.

VCCircle has reached out to Rupeek on the details of the funding and will update this report accordingly.

Bengaluru-based Rupeek was founded by Maniyar and Ashwin Soni in 2015. The company offers loans and personalised services such as on-demand pickup and return of valuables, according to its website.

The fresh funding also comes after Rupeek raised $30 million (around Rs 213.86 crore) in August last year in a round led by Bertelsmann India Investments, the strategic investment arm of Germany’s Bertelsmann SE & Co. KGaA. Existing investors Accel and Sequoia had also taken part in that round.

In February 2018, the fintech firm said it raised $6.83 million (around Rs 44 crore then) in a funding round led by Accel. The venture capital firm put in $5 million, with Sequoia investing the remaining.

Deals in the fintech segment

This the latest investment in a startup operating with a fintech bent. Companies in the space are seeking to apply a technological angle to traditional financial products. This has resulted in heavy investor activity as startups go through their growth and customer acquisition phases.

Also this month, DotPe Pvt. Ltd raised $8 million (around Rs 56.8 crore) in its seed funding round. The round was led by payments company PayU and Chinese conglomerate Fosun International.