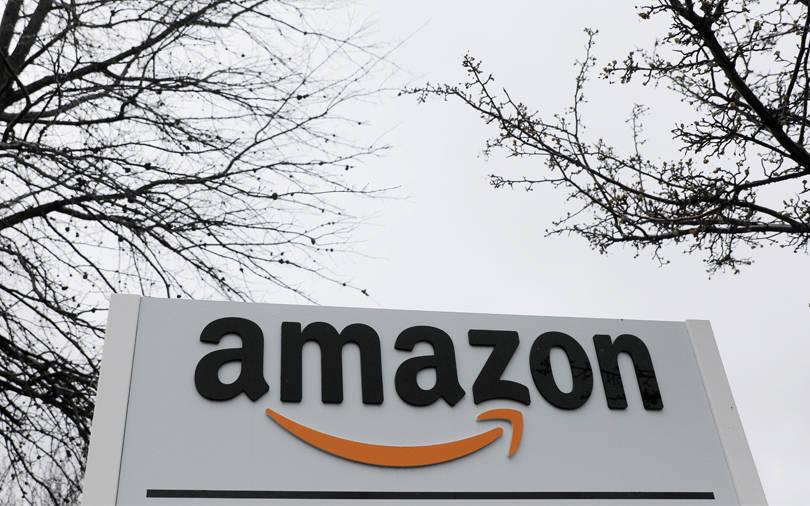 Justice Amit Bansal at the Delhi High Court said on Tuesday that Future's filings were dismissed. The arbitration proceedings are set to resume this week.

Future Retail on Wednesday appealed again in the Delhi High Court, seeking to declare the proceedings illegal. The case is likely to be heard by a two-judge bench later in the day.

Future Lifestyle Fashions, Future Consumer , Future Retail and Future Enterprises fell as much as between 3.6% and 5.8% in a marginally strong Mumbai market.

The Delhi court's decision is the latest legal twist in the Future-Amazon saga and comes after Future urged a New Delhi judge that given India's antitrust agency had suspended a 2019 deal used by Amazon to assert rights over Future, there was no legal basis for the arbitration between the company and Amazon to continue.

Amazon had successfully for months used the terms of its $200 million investment in Future in 2019 to block the Kishore Biyani-owned company's attempt to sell retail assets to Reliance Industries, until the antitrust agency's suspension of the 2019 deal last December.

Since August 2019, when Amazon announced its investment in Future, shares of Future Retail have slid about 87%.