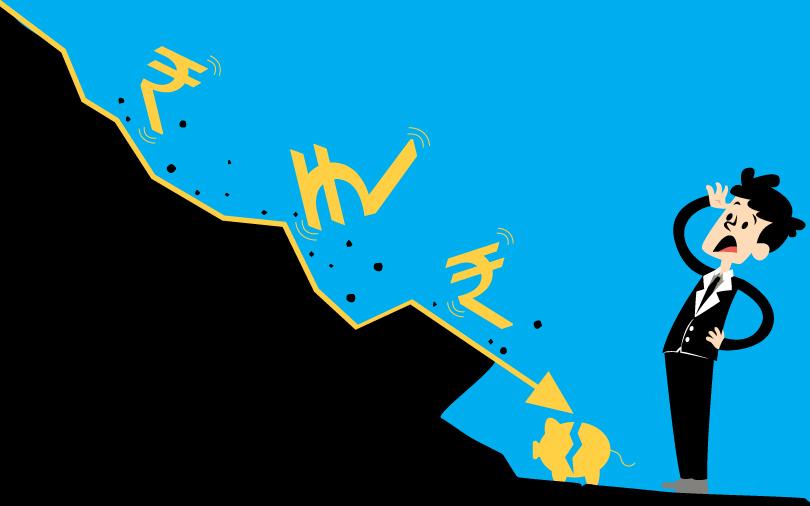 The number of new tech startups coming up in India is estimated to have fallen 29% in 2017 as investors shifted their focus away from seed-stage ventures to more mature startups, IT industry body Nasscom said in a report.

A little over 1,000 startups are likely to start operations this year compared with almost 1,400 in 2016, according to the report Nasscom prepared along with consulting firm Zinnov.

Nasscom defines tech startups as intellectual property-backed product, tech platform, e-commerce or aggregator companies incorporated in the last five years. This means companies that began operations in 2011 are not part of the 2017 list.

Also, one or more founders have to be Indians and the firm should have either its headquarters or a large development centre in the country to be counted as an Indian startup.

The report also said that startup funding fell 14% to $1.8 billion in the first six months of 2017 from $2.1 billion a year earlier. Seed-stage funding plunged 53% to $49 million from $105 million. “This is a cause of concern for the growing startup ecosystem,” said R Chandrashekhar, president, Nasscom.

The report is in line with a recent VCCircle analysis which pointed out that startup funding had plunged to the lowest in two years in the quarter ended 30 September.

The slowdown in startup funding contrasts with a sudden rise in multi-billion dollar funding rounds in unicorns, which together raised $3.8 billion in the first half of 2017. Large unicorns such as Flipkart, Paytm and Ola do not come under the Nasscom list of startups as these companies were incorporated more than five years ago.

The number of merger and acquisition deals also went up this year, the study found. Around 50 M&A deals happened in the first half of 2017 against 40 in the same period last year. While larger peers in the startup world were the acquirers in 60% of such deals, Indian unicorns accounted for 10% of startup acquisitions. In 16% of buyout deals, Indian companies, which were looking to build new capabilities, were the buyers, the report said.

Also, the number of student startups increased to 450 this year from 350 a year ago. The number of business-to-business startups is also rising—about half of the new startups being created are in the B2B domain. Tier 2 and 3 cities accounted for 20% of startups, noted the report.

The technology industry lobby body said India continues to be the third-largest startup hub in the world.

“The Indian startup ecosystem is maturing, leading to the emergence of focussed domain solutions for verticals like healthcare, agriculture and education," Chandrashekhar said.