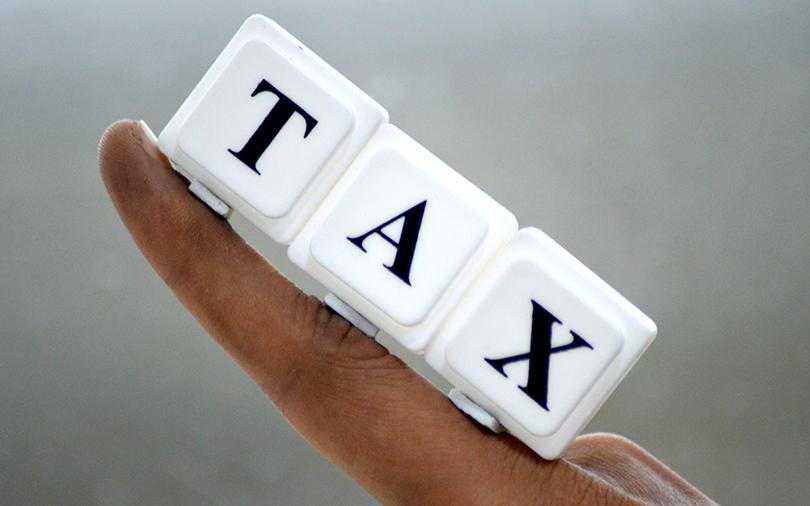 There seems to be no end to the ‘angel tax’ conundrum. The new clarification by Finance Secretary Hasmukh Adhia stated that genuine cases of startup valuation as assessed by the Department of Industrial Policy and Promotion (DIPP) will be exempt from paying taxes on angel investments received. However, this will also be applicable only for startups founded before 2016.

The Economic Times in a report that appeared on Monday quoted Adhia saying that the ministry has also asked the tax department to not pursue the cases till a resolution is arrived at.

The finance ministry's new clarification that the DIPP will assess startup valuation has caused a great deal of consternation among a couple of angel investors VCCircle spoke with.

They said that such valuation assessments cannot be done logically or practically, where an investor looks at a future growth potential and takes a long-term bet. They added that there was no clarification on who in the DIPP or how the DIPP will do this.

"How will an angel investor predict whether that startup will or will not become the next Google. And there is a 90% chance of failure too," an angel investor, who wished to remain anonymous, said. The person added that this breather is only prolonging the issue and does not address the core issue of the tax department treating an investment as income.

Under the existing rules, funds raised by an unlisted company through equity issuance are covered under this tax to the extent that the amount raised is in excess of the fair market value. Such extra inflow was taxable as “income from other sources” under Section 56(2) of the Income-Tax Act and charged the corporate tax rate, resulting in an effective tax of over 30%.

"What is weird is that venture capital investors and NRI investors are treated differently. Only domestic angel investments are treated as income. If VCs invest through the SEBI route, there is no scrutiny or diligence for the valuation. So even with the new statement, the level-playing field is not there for domestic angels," said an angel investor who did not wish to be identified.

This has resulted in Central Board of Direct Taxes sending notices to startups. Last month, a few entrepreneurs started a petition on Change.Org demanding that angel tax be abolished as it ran against the spirit of the Startup India programme initiated by Prime Minister Narendra Modi.

"This is still a work in progress, but a step in the right direction," said Indian Angel Network president Padmaja Ruparel. She added that this is a breather and gives them room to discuss further with the DIPP and the ministry.

The angel tax was also a big reason angel and seed investments in startups dropped last year. Apart from converting the disallowed capital investment into income, the tax levied further stresses the cash flow of the startups. This also results in the company raising more money at a low valuation.

In 2016, the government tried to give an exemption, which said that only startups that fulfil the conditions specified by the DIPP as per a circular dated 17 February 2016 are eligible for the angel tax exemption. It is not clear whether the finance ministry statement today is a restatement of the same notification.

Last month, Nasscom, IAN, TiE Mumbai and a few other startup ecosystem players came together and issued a statement for abolishing angel tax. "The investors proposed solution is in line with the government’s innovative idea of startup certification. They proposed that the government recognise and approve angel investor groups, and startups raising monies from these groups be exempted from Section 56, unleashing faster-growing startups [that] create jobs and contribute to the tax collections," the statement said.

"Section 56 is retrograde and unfair and impedes the growth of innovative startups and job creation. Ring-fencing startups raising money from recognised angel investor groups can make the government’s Startup India programme [come] alive,” Saurabh Srivastava, co-founder and former chairman of Nasscom, who is also the co-founder of IAN, was quoted in the statement.