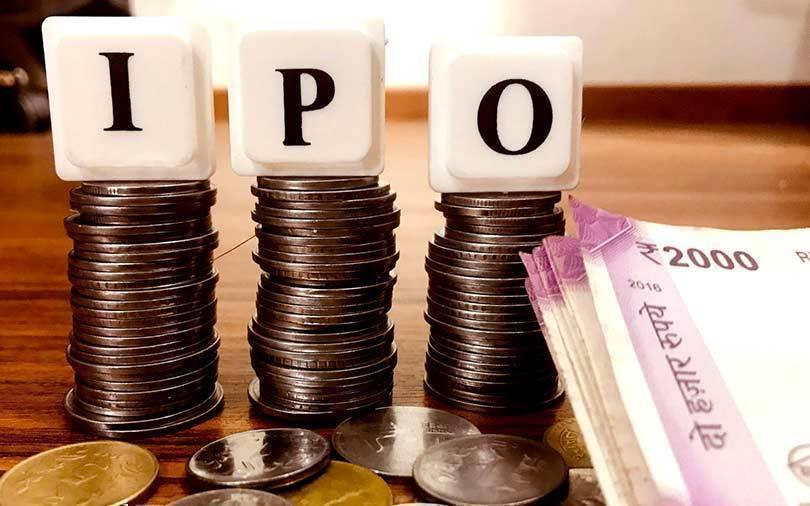 The company has issued 30,19,183 equity shares at the upper end of the price band of Rs 1,000-1,033 apiece. Each share carries a face value of Rs 2 per share, a stock exchange disclosure filing revealed late Wednesday.

The anchor investment is a part of the Rs 1,040 crore initial public offering (IPO), which is entirely an offer-for-sale (OFS) from existing backers and the promoter of the company.

The subscription offer for non-anchor investors will open today and will close on December 13.

The anchor book involved participation from nine domestic mutual funds – SBI, HDFC, ICICI, Aditya Birla, Nippon, Tata, Sundaram, IDFC, and Edelweiss, which have subscribed to a third of the anchor book through 17 schemes.

Anchor investors, also known as cornerstone investors, are institutions that accept a one-month lock-in for a sizeable allocation of shares.