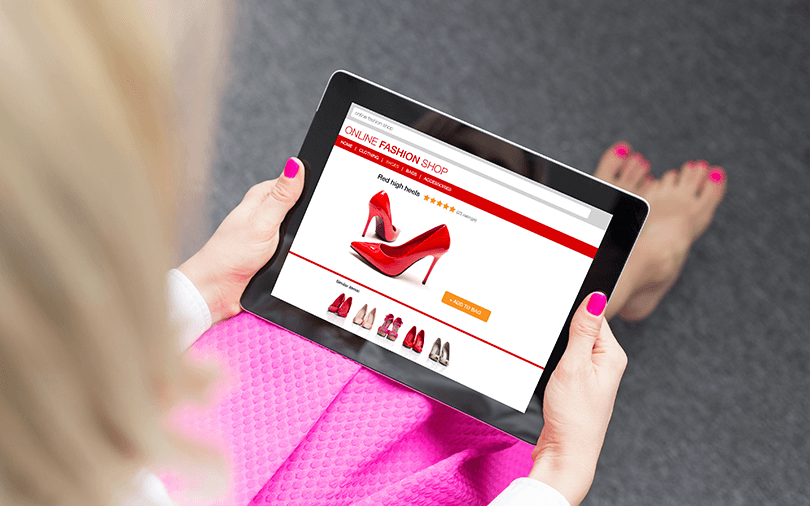 The funding is an extension of the Series A round in March, wherein the company raised $500,000 from seed investment platform Venture Catalysts. In January, VCCircle exclusively reported that Fynd had secured an undisclosed amount from Snapdeal’s former chief product officer Anand Chandrasekaran, Arvind SportLifestyle's chief executive Rajiv Mehta, and Livspace co-founder Ramakant Sharma.

Fynd will use the funds to strengthen its tech backbone, optimise operations and enhance customer offerings, the statement added.

The Mumbai-based company sources products, such as apparel, shoes and bags, directly from nearby outlets and takes 4-24 hours to deliver the order. Buyers can try the products and return them if not satisfied. The company claims to have 3.5 million styles live on its app and web site, and plans to roll out another 3.5 million soon.

Fynd was founded in 2013 by Farooq Adam, Harsh Shah and Sreeraman MG. The same year, it raised an undisclosed amount in seed funding led by Kae Capital, with participation from a group of angels under Powai Lake Ventures and Jehaan Mehta.

In 2015, it raised an undisclosed amount from existing investor Kae Capital and Snapdeal founders Kunal Bahl and Rohit Bansal.

The company claims it receives inventory data from over 8,000 stores in cities including New Delhi, Mumbai, Bengaluru, Amritsar, Guwahati and Kochi.

Other players in the online-to-offline fashion segment include Fashalot, which raised pre-Series A funding in April last year led by YourNest Angel Fund and angel investor Rajul Garg.