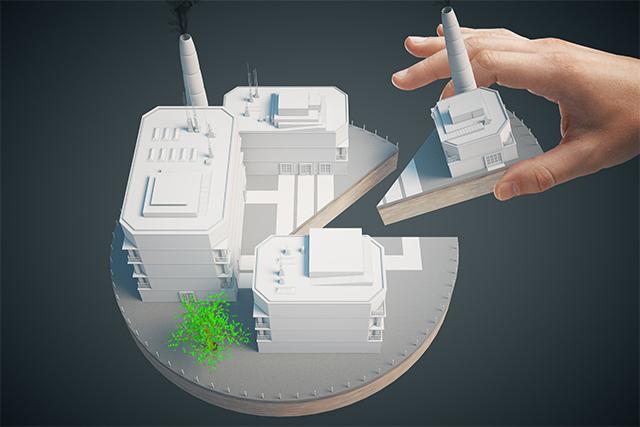 Fairfax Financial Holdings is in early talks to sell 25 percent of India's largest private general insurer ICICI Lombard in a deal that could fetch up to $1 billion, as the Canadian firm looks to cash out and start a new insurance joint venture, sources familiar with the matter said.

ICICI Lombard is a joint venture formed in 2001 between ICICI Bank, India's second largest bank, and Fairfax, which is led by Canadian billionaire Prem Watsa.

Fairfax, which owns a 35 percent stake in the venture, has seen the value of its investment surge over the past five years, as India's general insurance market and ICICI Lombard have grown at a compounded annual rate of over 16 percent. Vehicle ownership in the country has surged and the market remains under-penetrated.

Reducing its stake to 10 percent will allow the Canadian firm to start a new general insurance joint venture in India, which it aims to do, one of the sources said, adding foreign investors cannot own more than 10 percent of two insurance companies, as per Indian regulations.

Private equity firms, including Blackstone Group and KKR & Co, as well as some Canadian pension funds have expressed interest in Fairfax's stake, the sources said. ICICI may also look to sell a 10 percent stake in the unit at the same time, one source said. Buyers are likely to pay a larger premium for a stake in ICICI Lombard if they are able to get as much as a third of the company, the sources said.

Two sources said a deal is likely to be finalized in the next two months.

Fairfax may redeploy some of the proceeds to fund its $4.9 billion takeover of Swiss insurer Allied World, a source said.

ICICI, Fairfax, Blackstone and KKR did not respond to requests for comment.

The sources, who declined to be named as they are not authorized to publicly discuss the matter, said discussions are in the early stages and it was not yet clear what any final deal would look like.

Fairfax has not yet chosen a bank to run a sale process, they said.

ICICI Lombard, with an 8.8 percent market share, is a major player in the vehicle, home, health and travel insurance space with gross written premiums of $1.2 billion in fiscal 2016.

Fifteen months ago, ICICI Lombard was worth $2.5 billion, based on the value of a stake ICICI sold to Fairfax at the time. Now, two of the sources pegged its value at about $4 billion, while a third said ICICI Lombard is worth about $3.2 billion.

The range puts the value of a 25 percent interest in the insurer at between $800 million and $1 billion.

Fairfax has already submitted an initial proposal to India's insurance industry regulator, IRDA, for a new general insurance joint venture and met with the regulator this week, three sources said.

The Canadian firm would be more inclined to proceed with the ICICI Lombard partial stake sale if it gets a nod from IRDA to move forward on the venture, the sources said.

Fairfax plans to keep a 45 percent stake in the new venture, which will initially focus on the travel insurance market, one of the sources said.

Kamesh Goyal, a former senior executive at Allianz, would spearhead the new venture and own a 15 percent stake in it with other investors buying up the rest, the source said.

The overall initial investment in the venture is likely to be $50 million, the source said.

Indian regulations allow foreign investors to own up to 49 percent in Indian insurers.