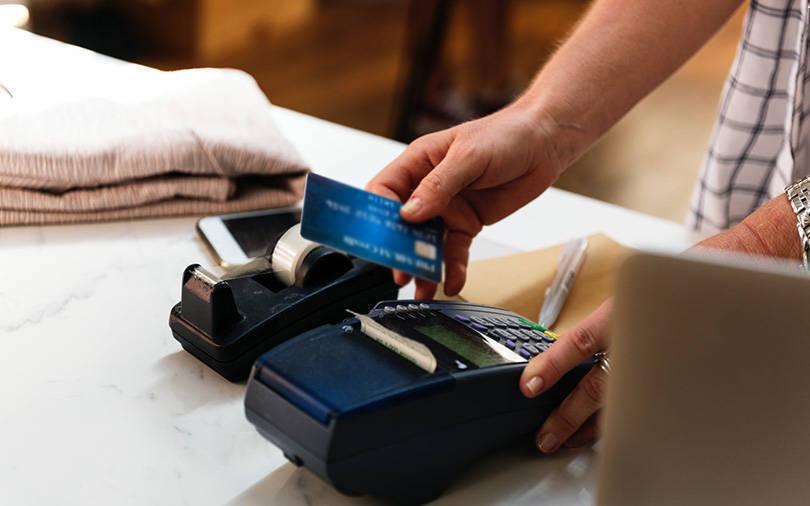 Mumbai-based mobile point-of-sale services (mPoS) startup Mswipe Technologies Pvt. Ltd is raising $31.47 million (Rs 219 crore at current exchange rates) in a fresh funding round from its existing investors, its filings with the Registrar of Companies show.

The round will be co-led by tech investment firm Epiq Capital and venture capital firm B Capital, managed by Facebook co-founder Eduardo Saverin.

Epiq Capital and B Capital will invest Rs 70 crore ($10 million) each, while other existing investors DSG Consumer Partners and Falcon Edge India are putting in the rest, the filings stated.

Though the company may have received the entire sum, regulatory filings have only accounted for B Capital’s contribution. According to TechCircle estimates, the entire investment will value the company at $450-455 million.

This represents a more than two-fold jump in valuation in Mswipe’s last known funding round where it was valued at a little over $200 million, according to TechCircle estimates.

E-mail queries sent to Manish Patel, founder and chief executive of Mswipe, did not elicit a response at the time of filing this report.

The company was founded in March 2011 by Patel, who has a degree in medicine from Mumbai University. He earlier co-founded Milestone Merchandise, an alcohol-beverages distribution company.

Mswipe offers point-of-sale solutions to small- and medium-sized businesses, enabling plastic card payments via mobile phones. It also provides a card reader that can be attached to any mobile handset with a 3.5mm headphone jack. The card reader converts the mobile phone into a card acceptance device.

In May 2017, Mswipe acquired the offline merchant PoS division of digital payments firm PayU India as part of its offline push.

In the fintech segment, digital payments attracted considerable investor interest particularly in 2015-16. But funding activity in recent times has shifted to other fintech areas like digital lending and insurance technology.

In January this year, LoanTap Financial Technologies, which offers loans and overdraft products to salaried professionals, secured $8 million in a round led by new investor 3one4 Capital.