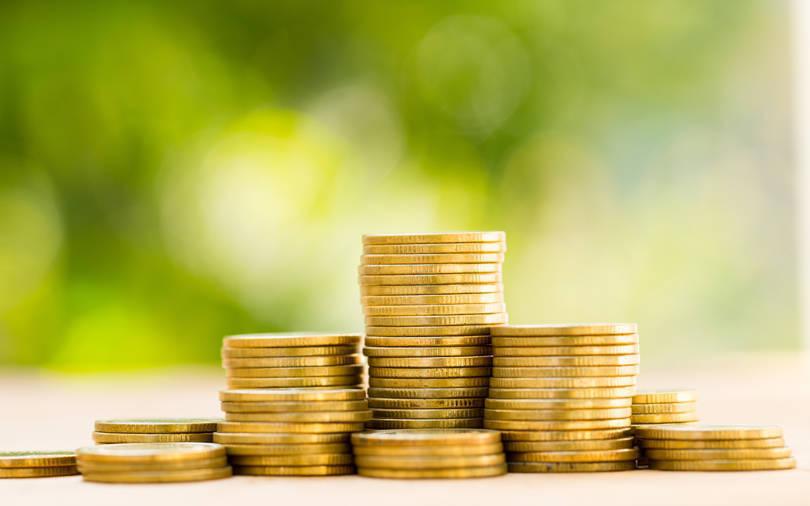 Tanishq Ambegaokar, Founder, Skyber, told VCCircle that the funding from Faad Network is part of its pre-seed round that is now closed. He, however, did not disclose the amount it raised.

The startup had also raised funding from investment platform from Tyke. They were both part of the pre-seed funding round, said Ambegaokar.

The startup primarily used the pre-seed capital to launch its product Baazaar, a SaaS powered marketplace which seeks to simplify merchant onboarding and cataloging. It has also started the process for its seed funding to scale its operations, said Ambegaokar.

Founded in 2019, Skyber aims to digitise, optimise and streamline business transactions by bringing multiple stakeholders of the transaction on one single and unified platform.

Aditya Arora, CEO at Faad Network noted that India is a house to more than 6.3 crore micro, small and medium enterprises (MSMEs).

"However, the linkages are broken at various levels in the market. By creating Bazaar, Skyber is solving this problem by promoting local discovery of small businesses and enabling new buyers to get access to quality products," added Arora.

Faad Network is a sector agnostic early-stage investor network which invests in pre-seed to Series A startups with a ticket size of $50,000-$1 million. It has invested in more than 45 startups so far, and 90% of its portfolios have been added post pandemic.