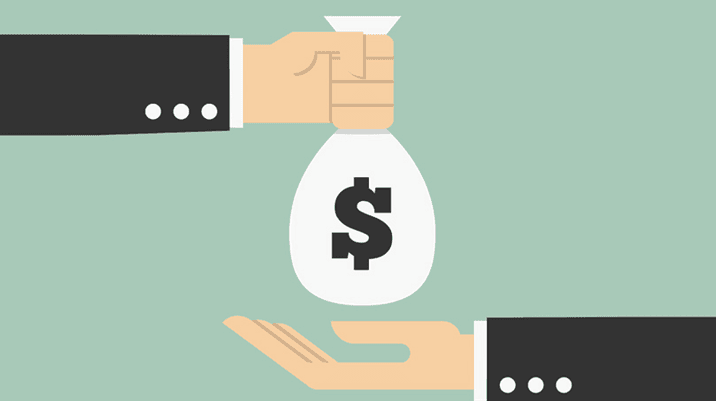 Tech-backed global platform Uniqus Consultech Inc, founded by former KPMG and EY executives, on Thursday said it has secured $12.5 million (around Rs 96 crore) by selling a minority stake in a Series A funding round led by Nexus Venture Partners, with participation from Sorin Investments and other angel investors.

Close on the heels of the fundraise, Uniqus has also bought SustainPlus – a firm that provides ESG consulting to companies in India, Europe, West Asia and the US, the company said in a statement.

The fresh funds will be used for investments in technology and scaling business operations and teams in the US, India and the West Asia.

The startup, which offers ESG and accounting and reporting consulting services, seeks to transform consulting by deeply integrating technology and using a cloud delivery model to serve clients across national boundaries. It will initially focus on the US, India, and West Asia geographies, which represent a $15 billion addressable market opportunity.

“Uniqus will enable enterprises to create and scale best-in-class ESG and finance functions as the two key pillars of governance and stakeholder value and our model addresses these needs by integrating consulting, technology, and on-ground implementation,” said Jamil Khatri.

"There is a large market need to enable enterprises in their journey of adopting leading ESG and financial accounting and reporting practices. Uniqus is addressing this opportunity by using technology to leverage top-notch global talent,” said Anup Gupta at Nexus Venture Partners.

Nexus Venture Partners has been partnering with entrepreneurs building product-first companies. It has invested in over 75 startups focusing on consumer retail, business services, healthcare, education as well as enterprise technology.

Last month, Nexus led an investment round of $8 million in US-based fintech player Doola. In August, the VC firm had backed fintech startup Jify in a $10 million funding.

In July, VCCircle had reported that Sorin raised $100 million in the first close of its maiden fund from a clutch of family offices.