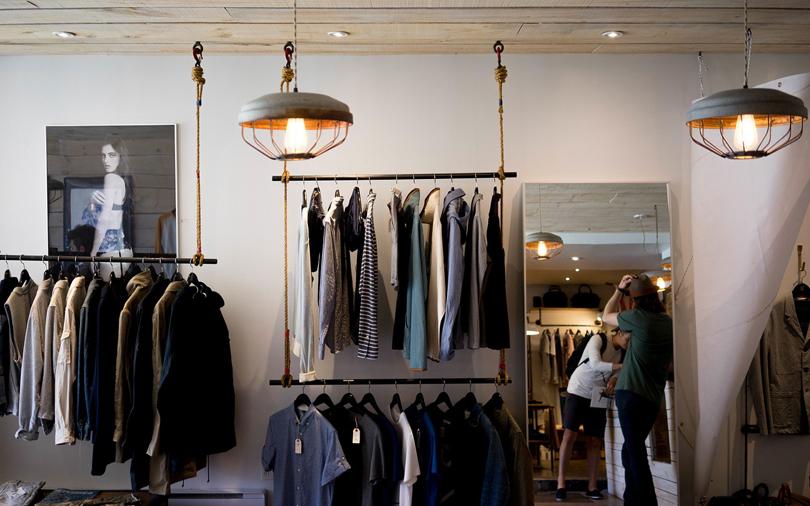 Styletag, an online platform that offered curated design wear via flash sales, has suspended its operations, a person with direct knowledge of the development told VCCircle.

The startup, operated by Bengaluru-based Intrepid Online Retail Pvt. Ltd, is in the midst of a restructuring exercise, the person said on the condition of anonymity. It is also working on expanding its product offerings and beefing up its vendor network, the person said.

However, it is not clear how long the company may take to resume operations. A notice on the Styletag website said: “We’ll be right back! Our doors might be temporarily closed, but only to come back with something better.”

Styletag was started in 2012 by the husband-wife duo of Sanjay and Yashodhara Shroff along with SP Vivek, technology blogger HN Prashanth and web designer Soujanya Sreenath.

Styletag.com hosted flash sales for curated products, offering up to 70% discounts. It curated products from designers across categories such as apparel, bags, shoes, home décor, toiletries and accessories.

The person cited above said that the top deck of Styletag has undergone several changes over the past few months and that some founders have quit the venture.

The person also said that Sanjay Shroff is now in charge of daily operations and that Embassy Group has taken control of Styletag. VCCircle could not independently verify these claims.

However, regulatory filings showed that Jitendra Virwani’s son Karan, who had joined the Styletag board in July 2015, stepped down in June this year. It was not clear whether his departure was a routine development and whether the Virwani family currently had any representative on the company’s board.

The company’s filings with the Ministry of Corporate Affairs in November show that Vivek, who was also the chief operating officer, had quit the board. Vivek’s LinkedIn account, however, shows he is still associated with the venture. Another filing showed that Yashodhara Shroff stepped down from the board in June.

The LinkedIn profile of Prashanth, who was also the chief technology officer, shows he left the company in August. Sreenath’s Linkedin profile shows she quit Sytletag in June and has been working with Bengaluru-based software services firm BroadSoft since July.

The LinkedIn profile of Michael Mehran Adnani, the former Flipkart vice-president who was named Styletag’s CEO in June 2016, shows he is an independent consultant. It wasn’t clear when did he leave Styletag.

Styletag is yet to file its financials for 2016-17. Data available on VCCEdge, the data research arm of VCCircle, showed that its gross revenue was little changed at Rs 15.79 crore in 2015-16, compared with Rs 15.4 crore the previous year. Total expenditure rose to Rs 35.2 crore from Rs 30.3 crore but net loss shrank to Rs 13.89 crore from Rs 15.16 crore due to higher provision for deferred tax assets.