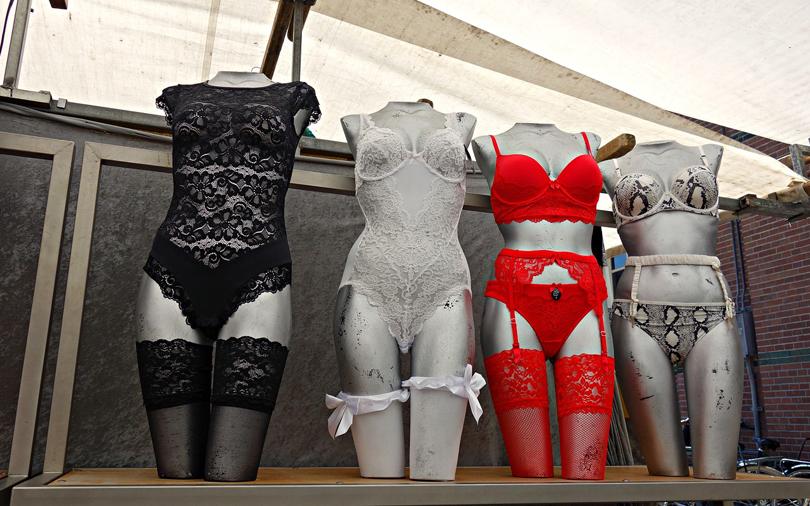 Online lingerie retailer Clovia seems to be narrowing the gap with bigger rival Zivame, if filings with the Registrar of Companies (RoC) are anything to go by.

Delhi-based Purple Panda Fashions Pvt. Ltd, which runs Clovia, posted a 30% rise in net sales to Rs 38.8 crore for the financial year ended March 2017. It had registered a revenue of Rs 30 crore in the year prior.

For Bangalore-based Actoserba Active Wholesale Pvt. Ltd, which operates Zivame, this was the first-ever dip in revenue since its launch in 2011. In FY17, Zivame recorded net sales of Rs 52.9 crore, down about 15% from Rs 62.6 crore in the previous fiscal.

Losses at both these heavily-funded companies widened marginally. Zivame posted a loss of Rs 57.6 crore for FY17, wider than Rs 54.1 crore in the year prior. Clovia's losses widened slightly to Rs 10.2 crore from Rs 9.6 crore in FY16.

To be sure, the business models of the two companies are not completely identical. Clovia sells its own branded merchandise while Zivame is primarily a marketplace, with some of its brands thrown in.

Pankaj Vermani, co-founder and chief executive of Clovia, told VCCircle that the company was expecting 60% growth in revenue in FY17. “Demonetisation hit us. Usually in November, sales start to pick up…we lost substantial numbers, but we are happy. It was decent growth,” he said.

Email queries sent to Zivame did not elicit a response till the time of publishing this report.

Anup Jain, managing partner at consumer and retail consultancy Redback Advisory Services, feels the challenge for the customer was not accessing a lot of brands. "The issue cannot be solved by a marketplace. By aggregating merchandise, Zivame has not solved any problem. What the customer is looking for is a branded line-up of quality products, sold with proper description," he explained.

In January this year, Zivame founder Richa Kar had quit as chief executive officer and Shaleen Sinha, the then chief operating officer, took over the reins.

Sinha was appointed as COO in 2015. Prior to Zivame, he was a senior executive at the Aditya Birla Group, where he led consumer franchises spanning Idea, More, Madura and Pantaloons.

The company had raised an undisclosed amount in a Series A round in June 2015. The funding came at a post-money valuation of $7.5 million, according to VCCEdge.

Clovia, formerly known as Cloe, was founded by husband-wife duo Neha Kant and Vermani along with friends Suman Choudhry and Aditya Chaturvedi in 2013. It was renamed in June 2015.

* This article was updated to include an industry expert's views.