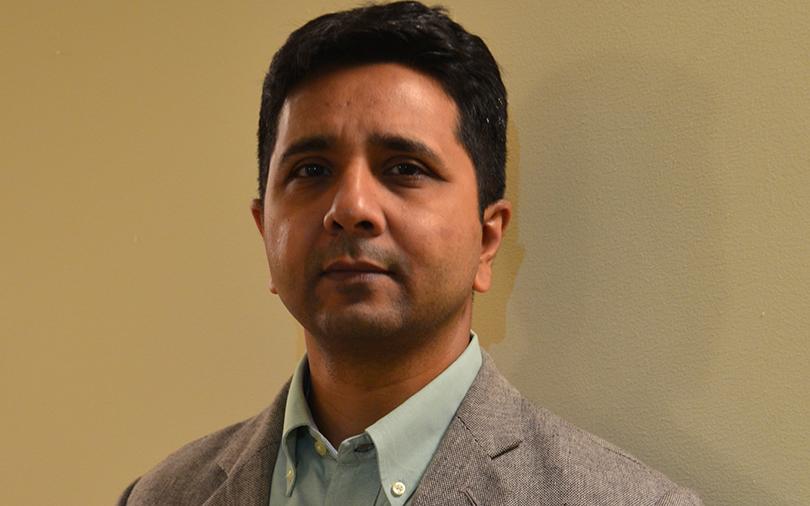 Bangalore-based Homergize, a sourcing and services company catering to the construction and remodelling industry, has raised $1 million (Rs 6.5 crore) in a pre-Series A round of investment from LG Chandrasekhar, the chairman of Sutures India.

The company will use the fresh capital to enhance its technological capabilities and expand operations to more cities besides accelerating business development across verticals, said Vinod R Kaushik, founder and chief executive of Homergize.

The firm is a sourcing platform for construction, interior design and home-improvement products such as building materials, electricals, flooring, plumbing, safety and security, furnishings and fittings. Besides, it also acts as a discovery portal for professionals like architects, interior designers, carpenters, and electricians who take up mid-size projects.

The company is both a business-to-business (B2B) and business-to-consumer (B2C) e-commerce player. The sourcing arm is its primary revenue driver where it sells products to large developers and mid-sized builders. In the B2B business, Homergize works as a procurement arm for developers. It assigns an offline sales person to mid-sized developers and builders, who will understand, estimate and place the orders on behalf of the company on the platform.

“We follow an online-offline model in the B2B vertical. We partner with mid-sized developers as an extension of their procurement arm, because most of them don’t really require a dedicated procurement team,” Kaushik said.

Owned by Homergize Technologies Private Limited, the startup was founded by Kaushik in the second quarter of last year. He was one of the co-founders of SmartPlay Technologies, a semi-conductor and embedded software services company that was acquired by KKR-controlled Aricent Inc. in 2015, for around $180 million.

Homergize plans to expand its operations to multiple cities, with Hyderabad and Chennai being its top priority at the moment. Kaushik said most of the products, except construction and landscaping materials, are already being shipped across the country. Its mobile application is scheduled to be launched shortly. It is also working on tech tools for estimation, reverse bidding and bill of quantities (BOQ) conversion.

It currently works with about 100 mid-sized builders and contracts and 10 big developers. According to Kaushik, the average order value is about Rs 70,000. With annual run rate of Rs 5.5 crore, he said the company is witnessing about 20-25% growth month-on-month.

Chandrasekhar, who established Sutures India, a medical device firm that has a market cap of over $450 million is a social entrepreneur and angel investor. Recently, he invested in New Jersey- and Bangalore-based eponymous video-learning platform VideoKen Inc. He’s currently the managing trustee of Svantantra, a charity working in the area of school education, skill development and afforestation.

The B2B e-commerce space has been witnessing a steady upward growth over the years, which has resulted in the emergence of a number of startups of late, catering to different verticals in this space.

In one of the significant deals in the online construction material commerce space, Power2SME, an online buying hub for small and medium enterprises, raised an additional $26 million in its Series E funding round from existing investors earlier this week.

Noida-based industrial goods marketplace Moglix raised $12 million in its Series B round of funding from the International Finance Corporation and Silicon Valley-based venture capital fund Rocketship in July this year.

Brick2wall Technologies Pvt. Ltd, which runs an online marketplace for construction material and other related services, had raised $200,000 in an angel round from a clutch of individual investors in July this year.

B2B marketplace Udaan raised $10 million in a Series A round of funding from Lightspeed Venture Partners in November 2016.

However, the sector also witnessed a shutdown. In March this year, Noida-based IndiaMART InterMESH Ltd closed the retail B2B wing of its online business goods marketplace Tolexo due to flagging sales and underperformance following the government’s demonetisation move.