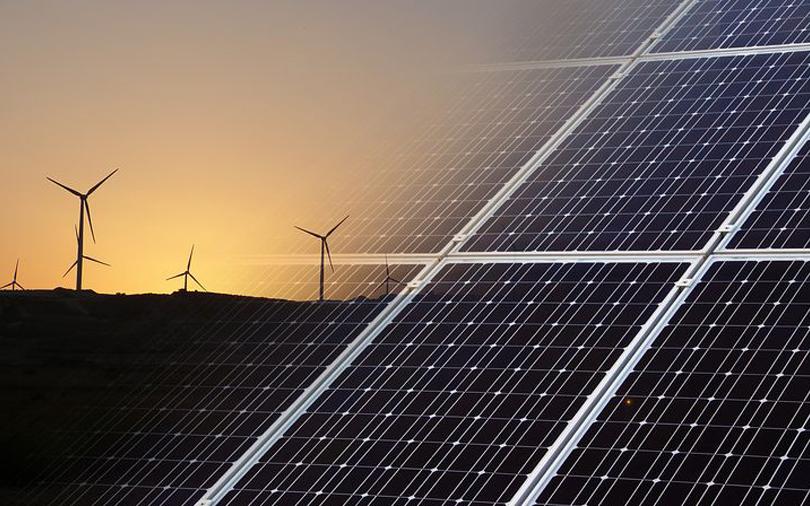 GGEF will be one of the largest India-focused sector-specific PE funds in recent years.

VCCircle had reported last year about the government’s plan to bring in a third-party manager for GGEF.

“By using a pooled investment vehicle and a public-plus-private partnership (PPP) approach, global investors will get the opportunity to be part of this exceptional investment platform,” said Sameer Sain, co-founder and CEO, Everstone Group.

Everstone Group is an India and southeast Asia-focussed investment manager with dedicated private equity and real estate funds. It has about $4 billion in assets under management (AUM) with offices in Singapore, Mumbai, Delhi, Bengaluru, Mauritius and London.

The entity is a strategic partnership between UK's BP Plc (formerly British Petroleum) and Lightsource, which is Europe's largest solar developer.

In a bid to re-enter the solar power business, BP had agreed to acquire a 43% stake in Lightsource in December last year to form Lightsource BP.

Lightsource, in its earlier avatar, was formed in 2010. It has since become the largest utility scale solar developer and largest operations and maintenance services provider in Europe with more than $3 billion of capital invested across around 2GW of solar projects globally.

The London-based solar firm plans to quadruple its solar capacity to 8 gigawatt (GW) through large-scale projects in the United States, India, Europe and the Middle East, according to an earlier Reuters report.

Foreign investment is crucial for India’s infrastructure and energy space. The country's renewable energy sector has recorded heightened activity over the past few years, especially after the government in 2015 set a 175 gigawatt capacity addition target.

This led to the entry of several domestic and foreign companies in the wind and solar energy sectors, attracted private investment, accelerated project construction and drove tariffs down.

VCCircle reported on Wednesday that French development financial institution Proparco SA is in talks with two players to set up its own renewable energy platform in India.

VCCircle reported last month that a large number of renewable energy assets in India could change hands over the next few months.

Mint reported earlier this week that ReNew Power is looking to submit a proposal to float a $900 million IPO this year.

The government announced plans to set-up a Rs 40,000 crore ($6 billion) NIIF in 2015 to boost PPP in the infrastructure space. It is aimed at catalysing capital from international and domestic investors into infrastructure and allied sectors in India.

NIIF is slated to invest in greenfield, brownfield and stalled projects. Of the total targeted pool of capital, the government committed Rs 20,000 crore ($3 billion) to be managed by NIIF Limited, the manager of NIIF, through one or more funds to be set up in partnership with other partners.

The remaining Rs 20,000 crore is expected to come from private investors, including sovereign wealth funds from countries such as Russia, Singapore, UK and the UAE.

NIIF’s investment strategy includes a provision to anchor equity, quasi-equity and debt funds in partnership with investors targeting investments in the relevant sectors in India.

In January this year, the NIIF and Dubai-based port operator DP World formed a platform to invest in ports, terminals, transportation and logistics businesses in India. The platform – NIIF’s first – will invest up to $3 billion (nearly Rs 19,100 crore) of equity to acquire assets and develop projects in these sectors.