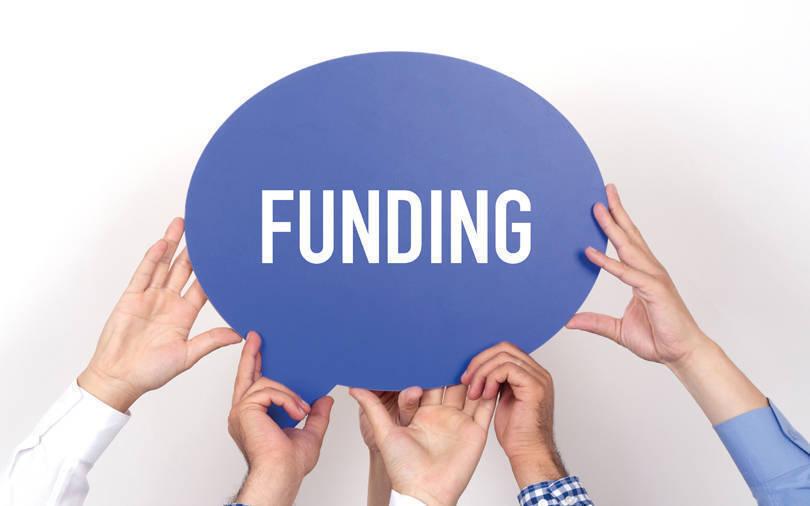 Thrasio-styled venture Evenflow Brands Tech Pvt Ltd, has raised an undisclosed amount in its pre-Series A funding round led by US-based early-stage venture firm Village Global, Venture Catalysts and 9unicorns, the company said in a statement on Tuesday.

VCCircle had reported in August that the Thrasio-styled company is in final stages of discussion to raise capital from Village Global and its existing investors, quoting people familiar with the matter.

The startup said it would use the fresh funds to expand its team, make more acquisitions, and enhance its tech and operations.

“With this round of investment and experience of local and global investors on board, we are confident of getting our fundamentals stronger to prepare us for scale in the coming years," said Utsav Agarwal, Co-founder, Chief Executive Officer, Evenflow.

The company, in May, had raised a seed round of funding from a clutch of angels including Cred founder Kunal Shah, Unacademy CEO Gaurav Munjal, along with micro-VC firms Equanimity Ventures and 9Unicorns.

Evenflow was launched by former Uber executives Utsav Agarwal and Pulkit Chhabra in October last year.  It has a presence in Bengaluru, Mumbai, Kolkata and Delhi.

So far, the company has acquired Kolkata-based BabyPro, a baby proofing brand and Rusabl, an e-commerce digital-first brand. Evenflow said it aims to develop over 50 such Indian brands over the next 12-18 months.

The Thrasio-model, made popular by Massachusetts headquartered startup unicorn Thrasio that acquires and scales brands to sell on ecommerce platforms, is gaining ground in India and some of them have attracted significant investor interest.

For Village Global, Evenflow’s investment marks its entry into the Indian e-commerce aggregator space. The San Francisco-based VC claims to be backed by billionaire entrepreneurs including Jeff Bezos, Bill Gates, and Anne Wojcicki, and has invested in over 200 startups across the globe.

"We loved the team at Evenflow and the way they’re approaching the space in their unique way. We are thrilled to back them and share their vision and speed at which they've been building capabilities,” said Anne Dwane, Partner at Village Global.