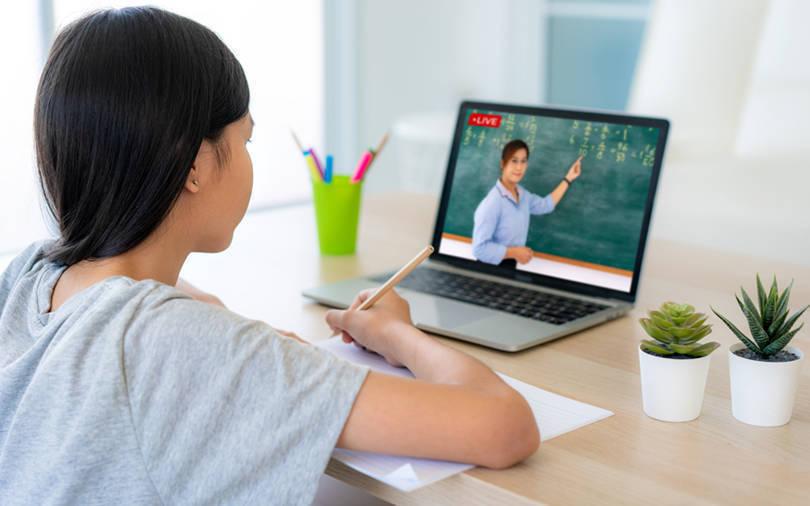 Edtech startup Early Steps Academy has raised $1.2 million (around Rs 8.8 crore) Seed capital from BEENEXT, Whiteboard Capital and Taurus Ventures, among others, the company said in a statement.

The company said the funds will be used in the research and development (R&D) of content, technology advancement, and team expansion.

Founded by Sneha Biswas in 2021, the startup focuses on a case-based live learning platform for students between the age of eight and eighteen. This is done with the aim of developing their knowledge base in over 1,000 topics such as entrepreneurship, space, climate and blockchain, the statement said.

Headquartered in Bengaluru, the platform currently operates in seven countries including the USA, Middle East and India.

“The 21st-century world is changing faster than ever, and children around the world are being taught the same subjects (mathematics, physics, chemistry etc.) with little to no modification to curriculum and pedagogy. We, at Early Steps, believe that those who get early exposure to real-world knowledge and skills do far better in life than those who do not,” said Sneha Biswas, Founder and CEO of Early Steps.

BEENEXT invests in early-stage tech startups that are focused on new digital platforms driven by data network. Since its establishment in 2015, the team has invested in over 200 companies globally.

The edtech market in India has witnessed frenetic funding and mergers and acquisitions (M&A) activity since the onset of the coronavirus pandemic last year.

Vernacular edtech platform Vidyakul raised an undisclosed sum in a financing round from Dholakia Ventures and other angel investors. Similarly, Bengaluru-based ForeignAdmits raised Rs 3.5 crore in a seed funding round led by Unicorn India Ventures.

So far in 2021, three edtech companies have turned unicorn, taking the total number of such startups in the country - with a valuation of over $1 billion, to five.

Executive education platform Eruditus and higher learning startup upGrad became unicorns in 2021, with Vedantu being the latest edtech company to join the club in late September after raising $100 million in a Series E round led by Singapore-based impact investor ABC World Asia.

India’s edtech sector is expected to grow at a CAGR (compound annual growth rate) of over 15% from $2.8 billion in 2020 to $30 billion in 2030, citing a BLinC Investment Management report, which also terms India as the world’s most active edtech market.