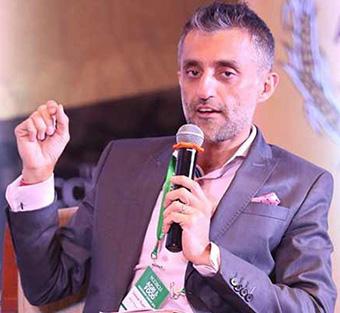 The second fund, DSGCP II, aims to make 20 investments, the Mint newspaper reported on Monday, citing Shahdadpuri. It will focus on companies in India and Southeast Asia, and will deploy the entire corpus by mid-2018.

The fund was launched in January 2016 and had hit the first close at $35 million in a little over eight weeks.

However, DSG had earlier told VCCircle that it was targeting a corpus of $50 million for DSGCP II.

The second fund has already made investments in nine companies, including Raw Pressery and Drums Food International.

An email query to DSGCP  did not elicit any response till the time of filing of this report.

Earlier that month, the founders of Mumbai-based co-working space provider and startup accelerator Z Nation Lab had said it was planning to launch a seed-stage venture capital fund to back technology firms.