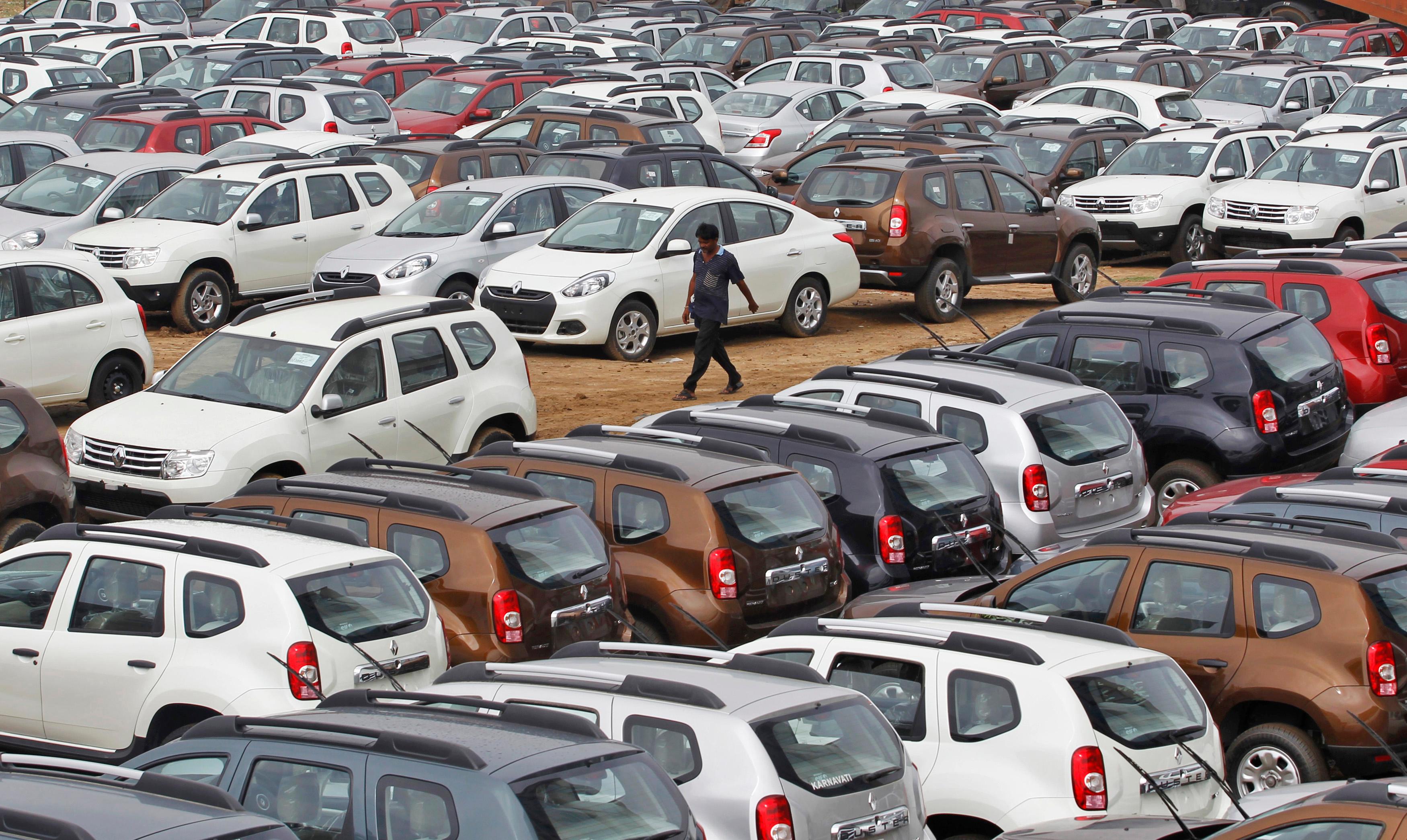 Car sales in India rose 9.48 per cent in September -- 11th consecutive month of growth, as the domestic auto industry continues to drive on the slow road to recovery riding on new launches and softening interest rates.

Motorcycle sales, however, continued to remain in the negative territory with sales in September declining 2.87 per cent as compared to same period a year ago, according to a data released by Society of Indian Automobile Manufacturers (SIAM).

Softening interest rates and comparatively cheaper fuel have also helped the growth in the passenger car segment, he added.

As per SIAM estimates, at present, interest rates on car loans are hovering between 10.8 per cent and 14.3 per cent for various lenders, including public sector and private banks, as well as NBFCs.

Various car models like Honda's Jazz, Hyundai's Creta, and Maruti Suzuki's S-Cross have received a good response from customers in the domestic market during the month.

Commenting on the outlook for remaining 2015-16 fiscal, Sen said that passenger car and utility segments are expected to grow marginally.

Sen said withdrawal of export incentives, high vehicle interest rates, and inclusion of certain items in the anti-dumping list, mostly concerning components, are some of the challenges facing the auto industry.

During the month, market leader Maruti Suzuki India posted a growth of 7.94 per cent in its domestic car sales at 87,916 units as against 81,447 units in the same month last year.

Rival Hyundai Motor India saw its car sales increase marginally to 35,193 units as against 34,906 units in the year-ago month.

Homegrown Tata Motors' domestic car sales were at 10,226 units as compared with 9,765 units in the same month previous year, up 4.72 per cent.

Utility vehicles major Mahindra & Mahindra saw its sales decline 4.73 per cent to 18,717 units as against 19,647 in September last year.