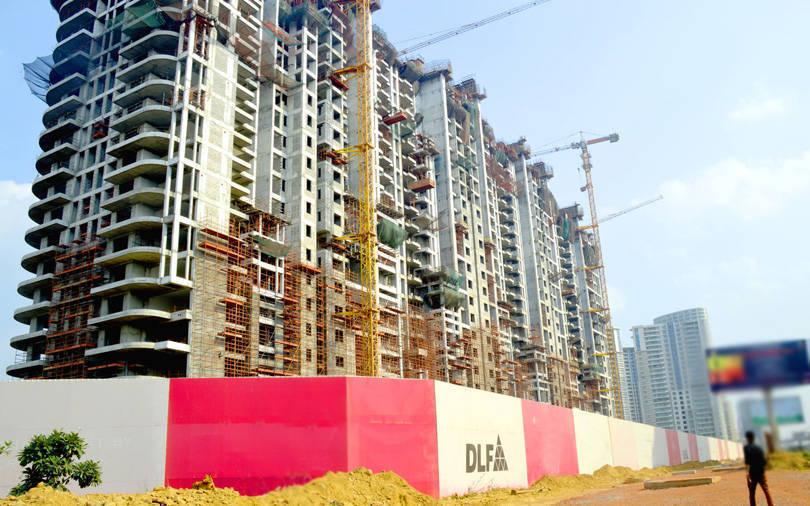 The debentures will be listed on the BSE, the company said in a stock-exchange filing.

The NCDs have been issued across two series that have a tenor of three years and will hit maturity in March 2023.

The first series has a coupon rate of 9.25% a year while the second series carries a coupon of 9.50%. The principal amount will be paid at the end of the tenure.

The statement did not specify how the proceeds would be used.

DLF, which claims to have developed an area of approximately 331 million sq feet and an annuity portfolio of over 35 million sq ft, is looking at various avenues for raising capital.

Debt reduction has been an important part of DLF's focus areas in recent years. In 2017, the promoters of DLF sold their stake in their rental arm to Singapore sovereign wealth fund GIC for $1.3 billion to reduce debt.