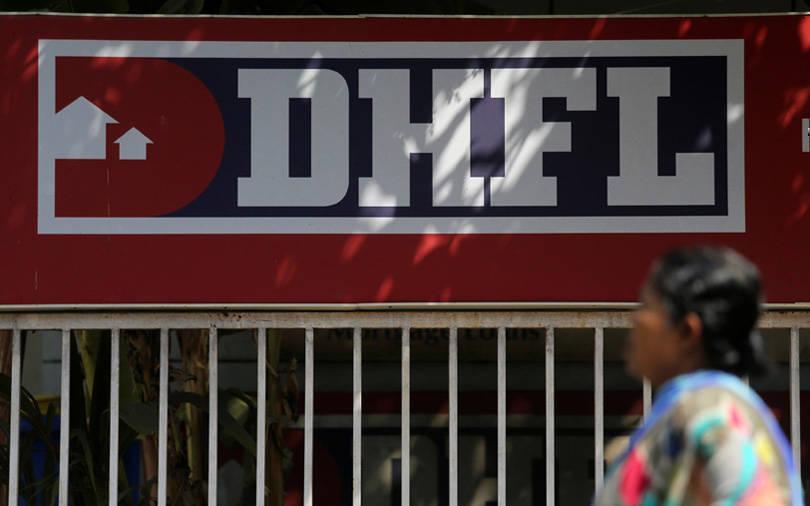 India's debt-laden shadow bank Dewan Housing Finance Corporation Ltd (DHFL) on Tuesday said its creditors would not have to take any haircuts on principal payments under its resolution plan, sending shares up as much as 10%.

As part of the resolution plan, DHFL will also put a moratorium on repayments and seek funding from banks to start retail lending, the company said after a meeting of the special committee for resolution plan.

DHFL, the fourth-biggest housing finance company in India, has roughly 1 trillion rupees ($14.15 billion) of debt and is in the process of seeking lender approval on a restructuring designed to help it ride out a liquidity crunch and restart its lending business.

Last month, DHFL filed its long-delayed audited results for the quarter ended March 31, and revealed that its auditors had raised several red flags around its numbers.

The resignation of auditors comes at a time when the country is staring at a severe cash crunch in the non-banking financial space after a default by Infrastructure Leasing and Financial Services Ltd last September spooked investors and triggered a massive sell-off.

Bondholders of troubled shadow lender Dewan Housing Finance Ltd (DHFL) have been given a three-week deadline to decide if they are on board with a rescue plan being evaluated by banks, according to a letter sent by a custodian of DHFL bonds, seen by Reuters.

The banks have signed an inter-creditor agreement (ICA) to come up with a plan to restructure nearly 1 trillion rupees ($14 billion) of DHFL's debt.

Now, the bondholders have to communicate by letter by Aug. 26 if they are willing to be part of the ICA.

That turns up the heat on India's mutual funds, which hold DHFL paper and are scrambling for approval from the market regulator to join the ICA.

While insurers and pension funds have clarity from their regulators and are likely to be on-board with the ICA, mutual funds are yet to get a green light from the Securities and Exchange Board Of India (SEBI), industry sources said.

Last week DSP Mutual Fund, one of the creditors of DHFL, said it had initiated legal action against the housing finance company as 50% of its dues remained unpaid. Since then there have been concerns that others may also take a similar step, delaying the resolution process.

"The signing of the ICA ensures that the parties then can not take any legal action against the company and that is one of the concerns at the moment," said one of the bondholders who had received the letter, requesting anonymity.

According to central bank regulations, a resolution plan can only go through if three-quarters of lenders by value of the outstanding credit and 60% by number have agreed to it, making it critical for the bondholders to be on-board with the plan.

There are approximately 86,000 non-convertible debenture holders and about 300 institutional bondholders, including mutual funds, provident funds, insurance companies and pension funds, according to media reports.

DHFL has already submitted a resolution plan to its committee of core creditors, which is currently being evaluated, according to banking sources.

DHFL, one of the largest housing finance companies in India ran into trouble last year soon after the collapse of IL&FS, another large shadow bank. Troubles at both firms have sent the entire non-banking financial companies sector into a tailspin.