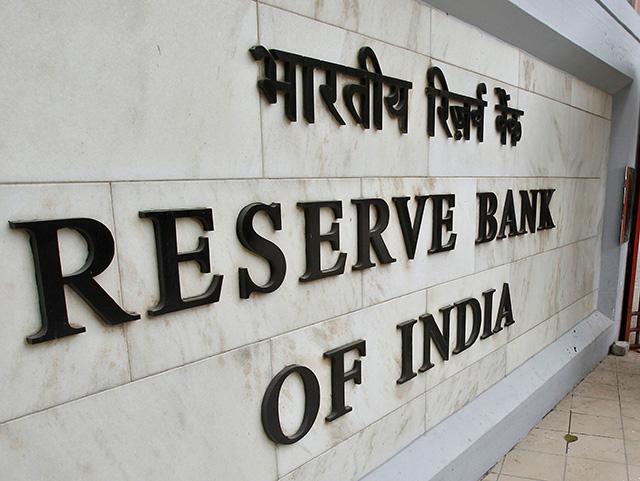 The Reserve Bank of India has injected 9.2 trillion rupees ($135.21 billion) worth of new currency notes into the banking system to help replace the notes banned in November, a parliamentary panel member quoted central bank governor Urjit Patel as saying on Wednesday.

Patel met the panel on finance to answer questions about the Nov. 8 abolition of 500- and 1,000-rupees notes, or 86 percent of the currency then in circulation, in a bid to unearth billions of dollars of unaccounted money.

About 15.4 trillion rupees worth of the notes were removed from circulation.

Patel, however, failed to provide any figure for how many of the banned notes had been deposited into the banking system and he did not provide clarity on when the cash situation would become normal, according to a second member of the panel who was also present at the appearance.

Both the members spoke on the condition of anonymity as the panel's deliberations are confidential.

The RBI governor also told the parliamentary panel that consultations between the government and the central bank on demonetisation began in January 2016, the second panel member told Reuters.

However, the government notified the RBI it wanted specifically to scrap 500- and 1,000-rupee notes on Nov. 7, a day before the RBI board formally approved the recommendation, the member said, citing a note sent to the panel by the central bank. Modi then announced the decision later on Nov. 8.

The ban sparked a severe cash crunch that has disrupted economic activity, leading to the biggest monthly fall in automobile sales in 16 years in December. The slump coincided with a contraction in services industry and manufacturing activity.

The International Monetary Fund (IMF) on Monday cut a full percentage point off India's GDP growth forecast, to 6.6 percent, in the fiscal year that ends in March 2017, citing the blow to the cash-reliant economy.

The IMF also trimmed the growth outlook for the fiscal year 2017/18 to 7.2 percent from 7.6 percent estimated earlier.

The member said the panel would summon Patel again after the upcoming parliament session.