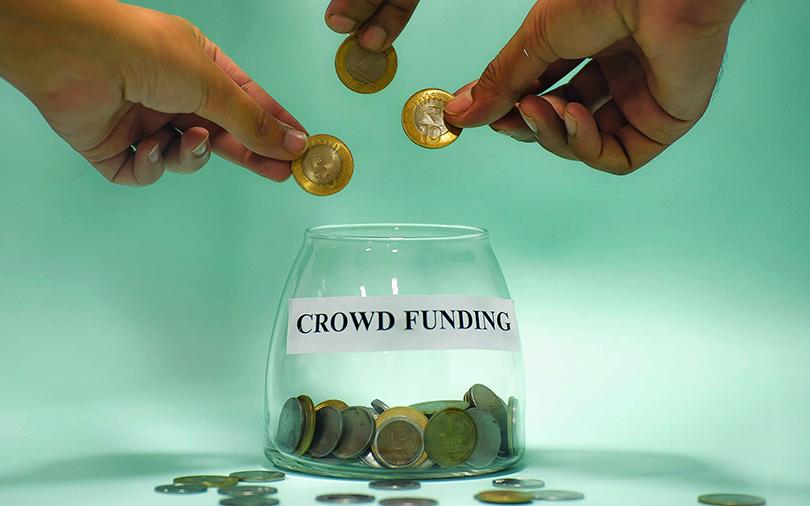 With the funds, the company will leverage 1Crowd’s ecosystem of mentors, industry connects and investor community to benefit from strategic and operational support, the press note added.

Founded by Kapil Bardeja, an IIT Delhi alumnus and serial entrepreneur, and Dr Nitin Kale, an IIT Bombay alumnus and head of microfabrication for the startup, NanoSniff Technologies is a spin-off from the Center of Excellence in Nanoelectronics (CEN) at IIT Bombay. It was started to commercialise products from the technologies developed from the research work conducted at CEN. The startup uses micro-electro-mechanical systems (MEMS), which is the technology for miniaturised devices, to develop applications for the detection of industrial hazards, security and surveillance systems and medical devices. It has filed multiple patents in MEMS sensor technologies. Its clients include ISRO and Germany-based Max Planck Society for the Advancement of Science. It has previously raised funding from a group of angel investors.

Run by Zeva Capsol Pvt Ltd, crowdfunding platform 1Crowd was founded in September 2015 by four former banking executives – Anil Gudibande, Anup Kuruvilla, Amit Ratanpal, and Natasha Kothari. It has around 300 investor members and is engaged with five startups through its incubation and acceleration programmes.

In December 2016, 1Crowd was in talks with investors to float its first seed fund to expand its exposure to early-stage ventures. It made its first investment of $150,000 (Rs 1 crore) in advertising technology startup Proximit Media India Pvt Ltd. in March last year. Mumbai-based online tutoring platform Genext Students Pvt. Ltd had also raised $200,000 (Rs 1.4 crore) from 1Crowd in August 2016. In the same month, Mumbai-based Zipgrid, a platform providing technology-led services to housing and commercial communities, had secured around $200,000 (over Rs 1.3 crore) from the platform.