Dailyhunt amasses $100 mn from Google, others for short-video push 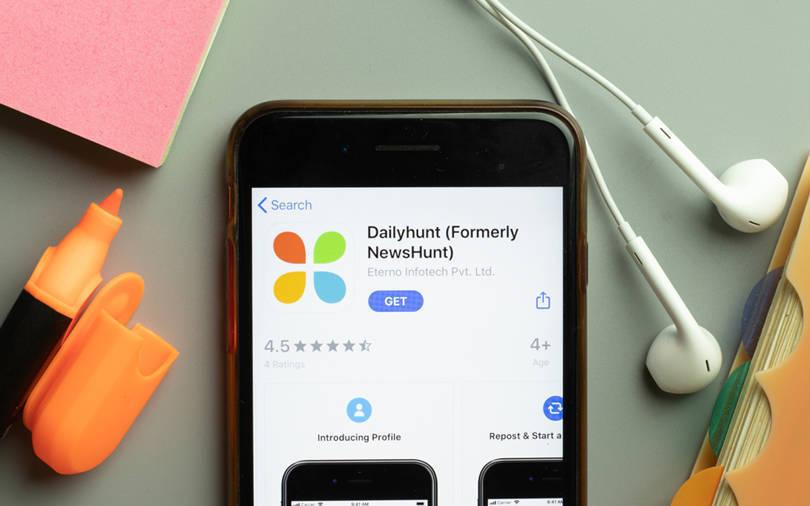 Participants in this round include the Falcon Edge Capital-managed Alpha Wave and technology giants Google and Microsoft, Bengaluru-based VerSe said in a statement.

This round takes the valuation of the company to over $1 billion, pushing it into the unicorn club of technology startups.

The company will primarily use the capital on the expansion of its services suite, with a focus on short-video platform Josh. The move will make VerSe the latest company to stake a claim in the highly competitive space, where a vacuum was created following a ban on TikTok.

Several other companies – both early-stage and established firms – have made a play for this space, including Dailyhunt competitor ShareChat, which in September raised $40 million to grow its short video app Moj.

Apart from Josh, VerSe says it will also use the capital to augment local language content offerings, developing a content creator ecosystem, and enhancing the infrastructure of its artificial intelligence and machine learning suite.

Dailyhunt was launched as Newshunt by former Nokia executives Umesh Kulkarni and Chandrashekhar Sohoni in 2009 and sold to VerSe in 2012. It was rebranded as Dailyhunt in August 2015.

The company uses a proprietary algorithm to deliver personalised news content. It offers news articles and other content licensed from thousands of partners in at least 15 languages. In June last year, the company acquired hyperlocal-focused peer LocalPlay for an undisclosed amount.

Avendus Capital was the exclusive financial adviser to VerSe Innovation on the transaction.