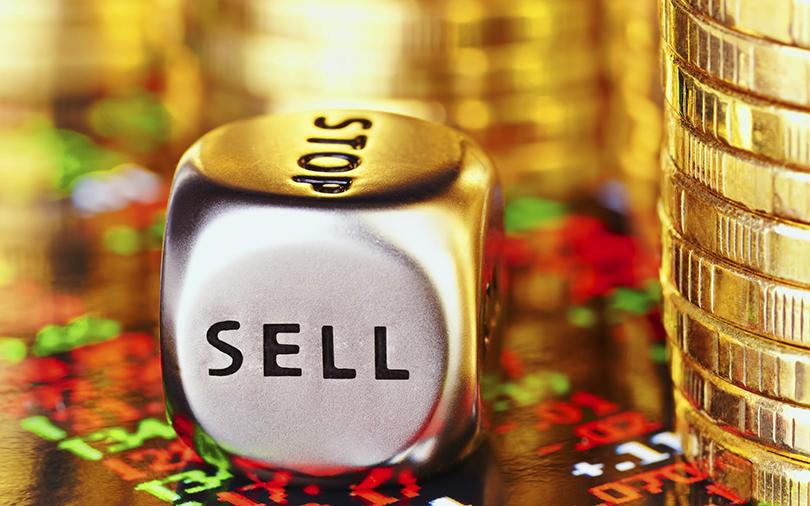 Hyderabad-based Cyient Ltd, which had formed a joint venture, Infotech Aerospace Services Inc., with American aerospace manufacturer Pratt and Whitney Services Pte. Ltd in 2004, has decided to divest its holdings in the company.

As part of the agreement, Cyient will sell its entire 49% stake to its joint venture partner for a consideration of $1.8 million, besides dividend disbursement of $9.1 million from the company’s cash reserves, stock exchange filings show.

“This divestment is a step in the right direction and will help us to become more focused towards achieving our vision,” said Cyient CEO Krishna Bodanapu, adding that the move was part of the company’s strategy to exit its non-core businesses to further focus on its ‘design-build-maintain’ policy.

“This is the second divestment after the sale of Infotech Enterprises IT Services in October 2015,” Bodanapu said in a press note. Techwave Consulting Inc, a US-based systems integrator with strengths in cloud computing and social media analytics, had acquired Cyient’s IT services unit for an undisclosed amount.

Earlier this week, Cyient Defense Services Inc., a step-down subsidiary of Cyient, had entered into a definitive agreement to acquire Connecticut-based B&F Design Inc. for $5.5 million.

In February, Cyient Inc had acquired US-based Certon Software Inc for a consideration of $7.5 million, while in November 2016, Cyient Ltd had acquired UK-based Blom Aerofilms Ltd to expand its offerings in the geo-spatial space.