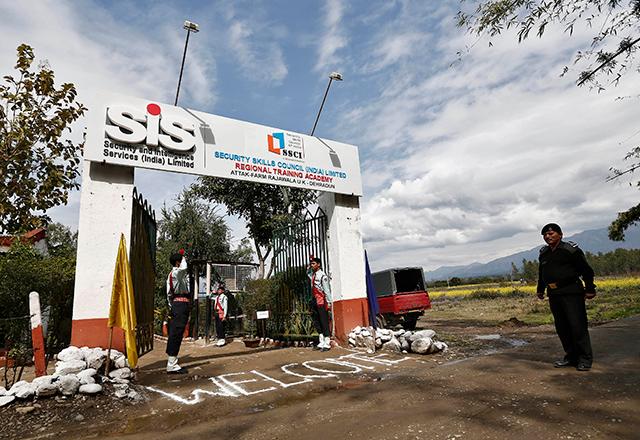 SIS, which is backed by private equity firm CX Partners, received Securities and Exchange Board of India's (SEBI) final observations on 12 January, after it resolved regulatory problems related to the public issue.

SIS had filed a draft prospectus for the IPO with SEBI in September last year. The proposed IPO was to comprise a fresh issue to raise Rs 362.25 crore and an offer for sale by CX Partners, promoters and other shareholders.

According to information on the SEBI website, the regulator had, until last week, kept the IPO proposal in abeyance till violations under the Companies Act, 1956 were resolved.

As per the amended Companies Act, 2013, if a company issues shares to more than 49 investors and up to 200 investors, it can refund the investors with interest and avoid penal action. SEBI's regulations were amended accordingly in December 2015.

SIS is not the only company to struggle with regulatory hurdles ahead of its IPO. Other companies that faced similar problems include private sector lender RBL Bank Ltd and diagnostics firm Thyrocare Technologies Ltd. Both companies last year floated IPOs that were heavily oversubscribed.

SIS and its proposed IPO

SIS will be the first security services firm to go public in the country and its IPO will be keenly watched by other private equity-backed peers such as Tops Security Ltd.

CX Partners had invested in SIS three years ago. It holds about 15% of SIS and was looking to sell around a third of its stake in the firm as part of the offer for sale.