Cowboy, LightShed Ventures invest $10 mn in startup for the elderly 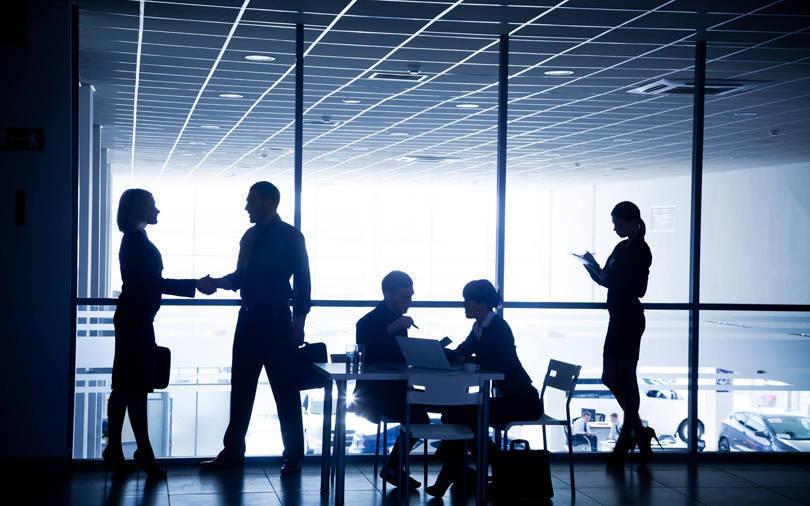 Social-learning platform for the elderly, GetSetUp has raised $10 million (approximately Rs 74 crore) in a new funding round through simple agreement for future equity (SAFE) warrants, led by Aileen Lee’s Cowboy Ventures and LightShed Ventures, the company said in a statement on Monday.

The latest round is an extension of the Seed funding round.

The US-headquartered startup is planning to use the funds to adapt technology to meet the needs of seniors across the globe. They plan to grow their team in the following year, the statement said.

Founded in Utah in 2020 by Neil Dsouza, Lawrence Kosick and Deval Delivala, GetSetUp helps citizens over 55 to learn new skills, connect with others and unlock new life experiences through live interactive classes. These classes are held through the week, and are led by seniors. They cover a variety of topics, from health and wellness to technology and creative hobbies, the statement said.

Neil Dsouza is a computer engineer, who has also founded education-focused non-profit Teach A Class in 2012, and Zaya Learning labs, which offers a software as a service (SaaS) product to low-cost private schools to help them run their academic programmes.

Prior to this, Lawrence Kosick oversaw business development and partnerships for IFTTT (If This Then That), the connectivity platform for consumer, commercial and industrial services. Earlier, he led Sight Machine’s Asian Pacific business operations.

Deval Delivala is an MBA graduate from Haas School of Business, and has worked as an analyst at JP Morgan. He has also worked as Director Process and Analytics at Uber.

GetSetUp has its operations in the US, Australia, Singapore and India.

“I asked my 80-year-old mother to take a virtual class on the platform. A day later, she had become infatuated with courses on exercising, speaking Mandarin and making Indian food. She made friends, including the teacher in the food class, who lives in India, and a fellow participant who was learning skills from a hospital bed. My mom has been calling it ‘GSU’ like it’s a university,” said Aileen Lee, Founder and Managing Partner, Cowboy Ventures.

Cowboy Ventures is based in Palo Alto, California, and was founded in 2012 by Aileen Lee. It is a seed-stage focused fund investing in digital startups. New York-based LightShed Ventures is also an early-stage venture fund focused on private companies in the technology, media, telecom and consumer sectors.

GetSetUp recently announced a new partnership with healthcare firm Tivity Health, and this enables the eligible 18 million Americans enrolled in one of their medicare plans to access GetSetUp for free.

Earlier, it partnered with Uber to launch co-created classes to empower older adults to use Uber.