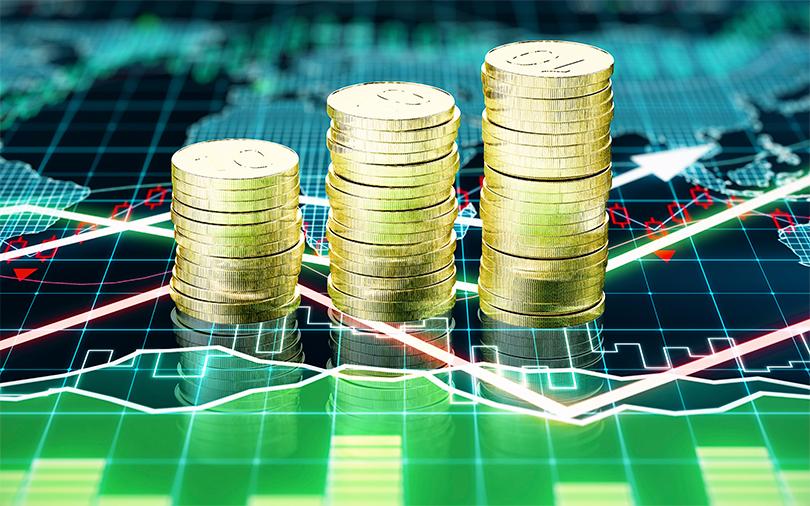 The company didn’t disclose the amount it has raised but said the new round takes the total funding secured thus far to over $20 million.

91springboard will use the fresh capital for expansion in existing and new markets, it said in a statement. It didn’t elaborate.

Anand Vemuri, founder and CEO of 91springboard, said demand for co-working spaces from startups, freelancers and large enterprises has grown rapidly in the past two years. “91springboard has grown very quickly in this time – our 14th hub went live this week - and we will use these funds to further ramp up our growth,” he said.

91springboard claims to have more than 2,000 companies working out of its hubs. The list includes startups like Rivigo, investors such as 500startups, pi Ventures and Mumbai Angels, and companies like Tokopedia and CBRE.

The company began its operations in Delhi in 2013, setting up the first co-working space in India, and has since then grown to seven cities with hubs in Delhi, Gurgaon, Noida, Hyderabad, Bangalore, Navi Mumbai and Mumbai. Each hub, the company claims, is profitable. The company is also opening a hub in Goa soon, the statement said.

91springboard had raised an undisclosed amount of funding from Khattar Holdings, ThirtyThree Investments and others in August last year. Its other investors include Sumit Dayal, global head of corporate finance at Standard Chartered Bank; Rohit Gupta, president at Sony Entertainment Television; and Rahul Gupta, managing director of business development for the ASEAN region at GE.

91springboard is one of several co-working space providers that have come up in India in recent years and attracted investors. Other such startups are Innov8, CoLife, InstaOffice, The Office Pass and Awfis.

In February, Innov8 raised angel funding from Venture Catalysts and individual investors such as Paytm’s Vijay Shekhar Sharma, Google’s Rajan Anandan and others through the LetsVenture platform.

*This article has been modified to correct details about the company's previous funding rounds.