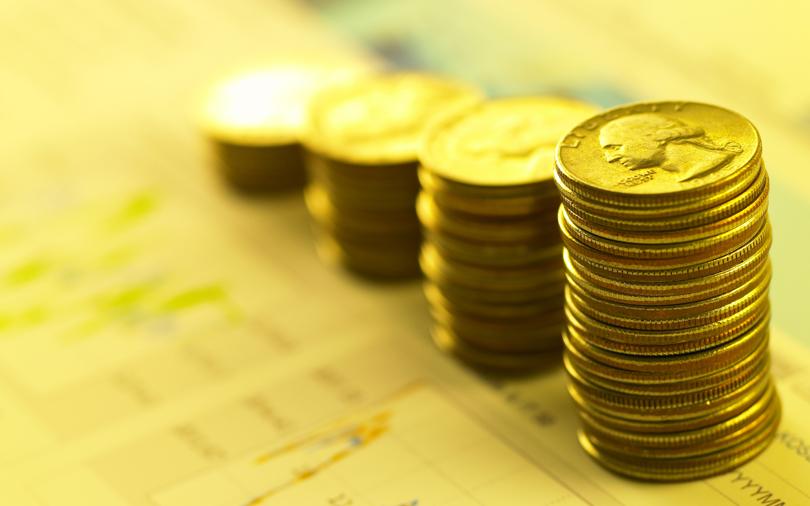 Mumbai and Denver-based CometChat, a cloud-based platform has raised $10 million (around Rs 75 crore) in its Series A funding round, led by US-based venture capital (VC) firm Signal Peak Ventures, the company said in a statement on Tuesday.

Existing investors Matchstick Ventures, Range Ventures, and Unbound VC, among others, also participated in the funding round, the company said in a statement. The company will use the funds to invest in employee growth, accelerate its market strategies, scale up its platform infrastructure and enhance its platform features, the statement said.

The company said it has been investing in expansion and growth with numerous initiatives. CometChat recently hired Dan Mitzner, former Executive of email marketing company SendGrid, as its Chief Marketing Officer in a bid to focus on marketing strategies. CometChat has also enhanced the stability and scalability of its platform, it said.

“We are thrilled to add Signal Peak Ventures as an investor and partner as we look to scale our platform offering and expand our growing customer base. We look forward to further investing in our customers’ success,” said Anuj Garg, Co-founder, Chief Executive Officer, CometChat.

The startup, incorporated in the US in 2010 by Anuj Garg and Anant Garg, is a communication-platform-as-a-service (CPaaS). It provides customers with a communication platform for their websites, web apps, mobile apps and IoT.

CometChat was selected for TechStars Boulder Accelerator Programme where it received funding. The company had also raised $1.6 million in 2020 in a pre-Series A funding round from iSeed Ventures, the micro fund floated by Utsav Somani, the India Head of US-based investment crowdfunding platform AngelList, among others. The company claims to have global clients such as HeySummit, Swedbank and Endeavour Inc.