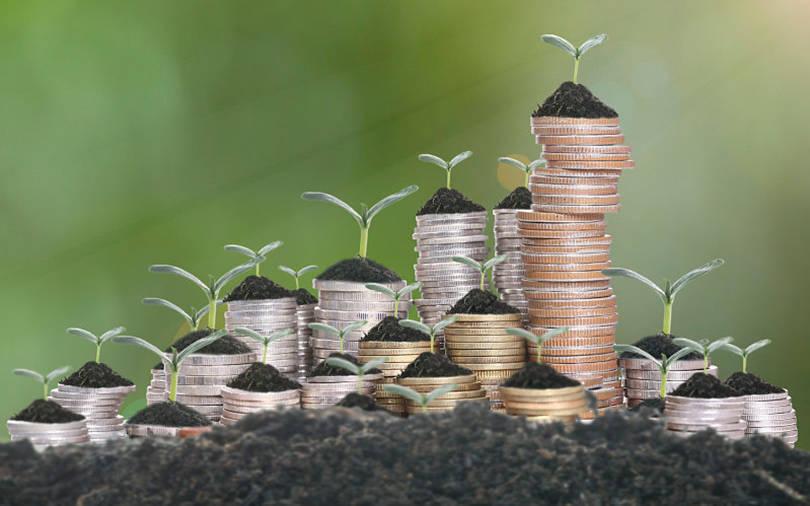 Jupiter, which started last year, is led by founder Jitendra Gupta, who is also co-founder of Citrus Pay and former managing director of PayU.

The startup has raised this capital in a top-up funding round from British venture capital firm Hummingbird Ventures and United States-based Bedrock Capital.

This fundraise comes after reports in November last year said that Jupiter had received $24 million (around Rs 169.6 crore) in a seed funding round from investors including Sequoia Capital, Greyhound Capital, 3One4 Capital, Germany’s Rocket Internet and venture capital firm Matrix Partners.

That round reportedly valued the Gupta-led firm at $70 million. VCCircle has reached out to Jupiter on the details of this top-up and will update the report accordingly.

This latest round values Jupiter at around $100 million, Gupta said.

The Mumbai- and Bengaluru-based company is currently in stealth mode and plans to launch operations through its flagship product in 50 countries.

Jupiter says it will provide customers products including savings accounts, investments and lending services to its target audience. It has also partnered with a private-sector bank, whose name has not yet been disclosed.

Jupiter is the latest to gain investor attention in the neo-banking space.

In the same month, EpiFi Technologies Pvt. Ltd raised $13.2 million (around Rs 93.5 crore) in seed funding at a valuation of around $50 million from investors such as Sequoia Capital, Ribbit Capital and Hillhouse Capital.