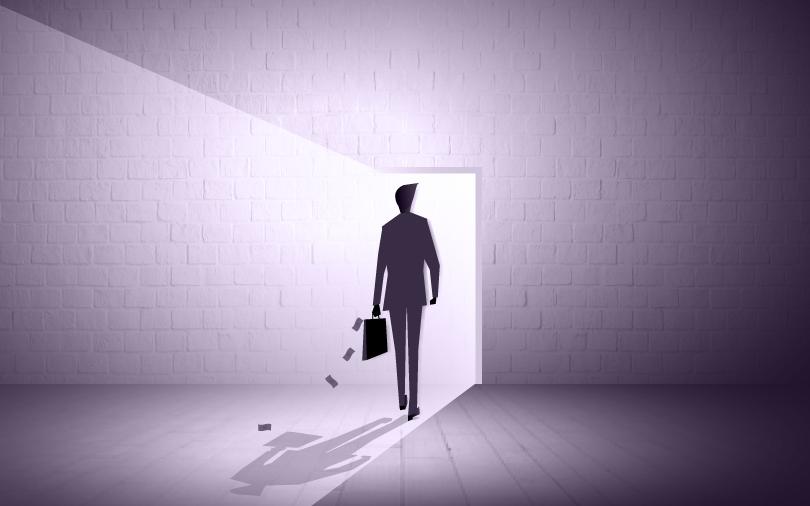 Private equity firm Carlyle Group is looking to sell its entire 33% stake in PNB Housing Finance in the next 18 months, The Economic Times reported citing two people aware of the development.

PNB Housing Finance has a market capitalisation of around Rs 19,000 crore.

Carlyle had picked up 49% stake in PNB Housing Finance when it bought out Destimoney Enterprises Pvt Ltd (DEPL) from New Silk Route in February 2015. The deal value was pegged at $200-250 million.

When PNB Housing went public in late 2016, Carlyle’s stake dropped to around 37%.

The dairy firm has mandated investment banks Edelweiss and ICICI Securities to manage the IPO, the report added.

The Rise Fund plans to partially exit its investment in Dodla in the IPO by selling 10-12% stake, the ET report said.

Dodla Dairy will use the proceeds from primary issue to set up more units and for global expansion, ET reported.

Incorporated in 1995, Dodla Dairy is engaged in the business of processing and selling milk and milk-based products.

The draft offer document of Chalet Hotels is expected to be filed this month and the company plans to run the IPO in October, the report added, citing bankers.

The company plans to use the proceeds from the IPO for expansion and to pare debt, ET reported.

Chalet Hotels has six operational hotel properties with four located in Mumbai. All the hotels are run under management contracts or franchisees with Marriott, according to a recent credit rating report by ICRA.

The ICRA report says that Chalet Hotels developed an IT park space spanning 1.70 lakh sq. ft. at Whitefield in Bengaluru. It is developing two residential projects in Bengaluru and Hyderabad.

The Aditya Birla Group is looking for a new investor for its renewables business, business daily Mint reported citing two people aware of the development.

Citing a person in the know, the report said that the Aditya Birla Group wants to grow the business and is seeking to bring on board a new deep-pocketed investor.

The new investor might pick up a part or the whole stake currently owned by Abraaj in the firm, according to Mint.

Abraaj has been in turmoil for the past few months.

In early February, media reports said four of Abraaj’s Limited Partners had sought an independent forensic review of the firm over the alleged mismanagement of its Abraaj Growth Markets Healthcare Fund.

Later in February, Abraaj said it had put fresh deployment of funds on hold as it announced changes to its governance, operating model and leadership team. In March this year, French multinational utility company ENGIE called off its partnership with Abraaj.