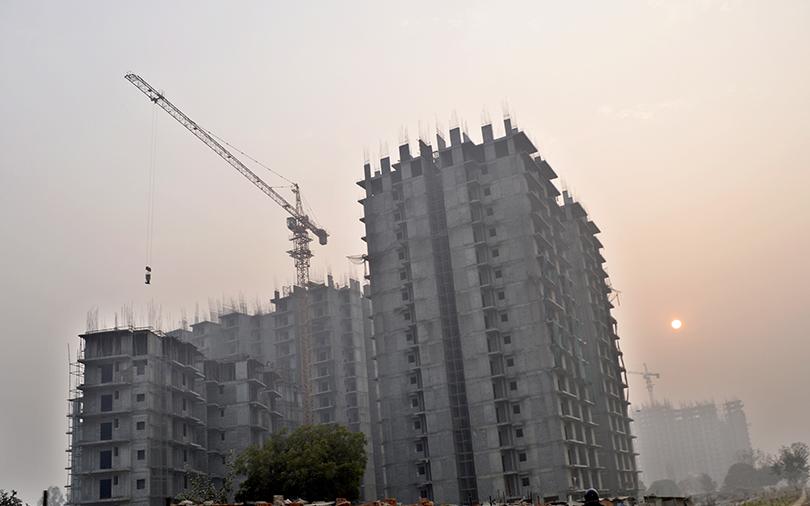 Construction firm Capacit’e Infraprojects Ltd, which counts Paragon Partners and NewQuest Capital Partners as its private equity backers, made a blockbuster debut on the stock markets on Monday with its shares surging as much as 60% from the initial public offering price in a weak market.

Shares of the Mumbai-based company began trading on the BSE at Rs 399 apiece compared with the issue price of Rs 250. The shares fell to a low of Rs 335.65 on profit-taking before closing at Rs 342.40, up 37% from the IPO price, stock-exchange data showed. At the closing price, the company has a market value of Rs 2,324.60 crore.

The BSE’s 30-share benchmark Sensex lost nearly 1%, extending losses for the fifth straight session on concerns over the government’s reported plan to offer a stimulus to accelerate economic growth and weak global cues due to political tensions between North Korea and the US.

Capacit’e Infra is the 20th company to list on the main board this year. Eleven out of the previous 19 companies have gained on debut, stock-exchange data showed.

The strong start to Capacit’e Infra’s stock market journey follows its IPO that saw record demand driven by strong investor participation across categories. The IPO was fully covered on its first day.

Capacit’e beat the subscription numbers for the IPOs of Central Depository Services Ltd (CDSL) and Avenue Supermarts Ltd, which runs hypermarket chain D-Mart, earlier this year. To be sure, CDSL’s share sale was the most successful offering in India since Gurgaon-based FCS Software’s Rs 17.5 crore IPO in August 2005.

D-Mart’s IPO was subscribed 105 times and yielded 265% returns when the company’s shares listed on the stock exchanges in March.

The construction company raised Rs 400 crore through the IPO, which was entirely a fresh offering of shares. Existing shareholders, including private equity investors, did not offload any stake. The IPO resulted in a 23.56% stake dilution on a post-issue basis at the upper end of the price band of Rs 245-250.

The company had filed its draft red herring prospectus with the Securities and Exchange Board of India on 17 April. It had received regulatory nod for the IPO on 9 June. Axis Capital, IIFL Holdings and Vivro Financial Services were the merchant bankers for the IPO.

Capacit’e constructs buildings, including super high-rise structures, and factories for large real estate developers, corporate houses and institutions. It has more than 1,000 personnel across multiple projects in Mumbai, Delhi-NCR and Bengaluru.