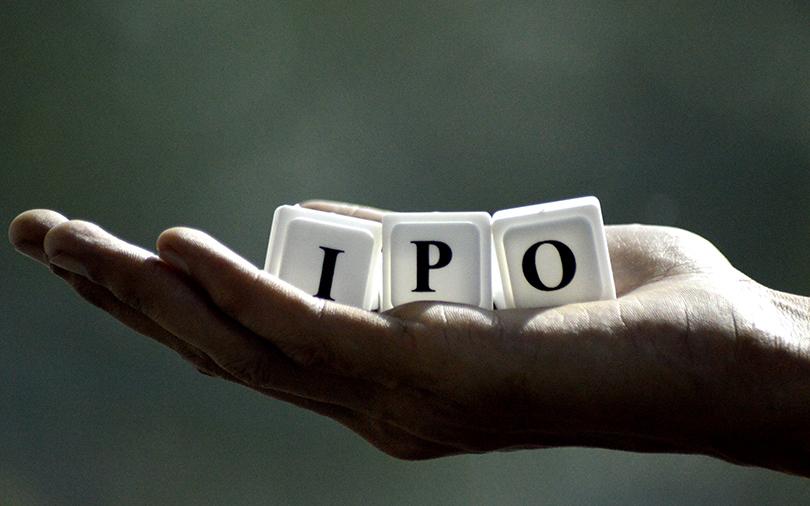 The initial public offering of construction firm Capacit’e Infraprojects Ltd was subscribed 4.62 times on the second day of the public issue on Thursday, led by institutional and retail investors.

The public offering of 11.42 million shares, excluding the anchor allotment, received bids for 52.79 million shares, stock exchange data showed. The IPO was fully covered on its first day on Wednesday.

The portion set aside for non-institutional investors, comprising corporate bodies and wealthy individuals, was covered about 27.72%, data showed.

High-net-worth individuals (HNIs) typically bid on the final day of a public offering to keep their IPO financing costs at a bare minimum. In IPO financing, HNIs borrow short-term capital from various avenues, barring banks, to fund their IPO applications. HNIs deploy a small fraction of their own capital—which is called margin money—upfront. Additional capital raised through short-tenure loans help HNIs or wealthy investors place large bids in an IPO.

The Mumbai-based company, which counts Paragon Partners and NewQuest Capital Partners as its private equity backers, on Tuesday raised Rs 120 crore by selling shares to a bunch of anchor investors at the upper end of the Rs 245-250 apiece price band, according to a stock-exchange filing.

D-Mart’s Rs 1,870 crore IPO is the most successful public float in calendar year 2017, with the issue subscribed 105 times and yielded 265% returns following a blockbuster listing in March 2017.

Capacit’e Infra is looking to raise Rs 400 crore ($62.5 million) through the public issue which is entirely a fresh offering. Existing shareholders, including private equity investors, will not offload any holding.

The company had filed its draft red herring prospectus with the Securities and Exchange Board of India on 17 April. It had received regulatory nod for the IPO on 9 June.

Capacit’e is engaged in the construction of buildings, including super high-rise structures and factories, for large real estate developers, corporates and institutions. It has more than 1,000 personnel across multiple projects in Mumbai, Delhi-NCR and Bengaluru.

The firm caters to residential, commercial and institutional buildings. Its order book stood at more than Rs 4,000 crore as of 31 January.

In May this year, Capacit’e received orders worth Rs 1,500 crore from leading real estate developers, such as the Oberoi, Wadhwa, Rustomjee and Kalpataru groups in Mumbai, Emaar in Gurgaon and Ozone in Bengaluru. It has 51 ongoing projects, according to the IPO prospectus.