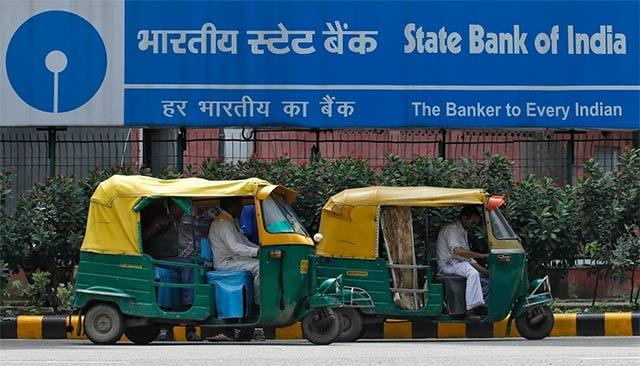 The Union Cabinet on Wednesday approved the merger of State Bank of India (SBI) with its five associate banks but did not take a decision with regard to Bharatiya Mahila Bank.

The merger would lead to saving of more than Rs.1,000 crore in the first year through operational efficiency and reduced cost of funds, finance minister Arun Jaitley told reporters on Wednesday evening. Customers of subsidiary banks will benefit from access to SBI’s global network and the merger will lead to better management of high value credit exposures through focused monitoring and control over cash flow.

According to sources, the merger is likely to miss its original deadline of March 2017. “Since the entire banking system was busy with demonetisation, it would be fair to expect that the merger would take a little longer,” said a source close to developments.

The acquisition, under Section 35 of the State Bank of India Act, 1955 will also result in improved risk management and unified treasury operations. An important step towards consolidation of public sector banks, the merger is in line with the government’s Indradhanush action plan.

On the proposal to merge Bharatiya Mahila Bank with SBI, Jaitley said, “It is under consideration as of now. We have not taken any decision related with that today.”

After the merger, SBI is expected to become a global-sized bank with an asset base of Rs.37 trillion or over $555 billion, 22,500 branches and 58,000 automated teller machines (ATMs). It will have over 50 crore customers.

SBI first merged State Bank of Saurashtra with itself, in 2008. Two years later, State Bank of Indore was merged. In August last year, its board approved the merger of three associate banks and Bhartiya Mahila Bank with itself.

With inputs from PTI.