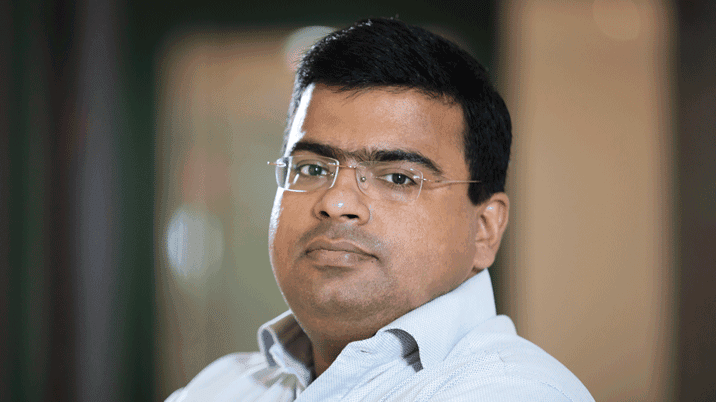 Edtech decacorn Byju’s is replacing its existing direct sales strategy with a virtual process to avoid mis-selling, a senior company executive said in an interview.

The edtech decacorn's India chief executive Mrinal Mohit said that it has rolled out "a four-tier tech-driven internal sales programme" which will begin by educating a potential customer about the company's product portfolio.

The company is also issuing refunds over live zoom sessions that are recorded for future audits, Byju's said in a statement on Monday.

The new sales strategy was launched in October, the company said.

For Byju's, this pivot from field sales to inside sales comes at a time when  criticism against the edtech firm evoked concern from the government.

Byju's came under fire last month for mis-selling after the National Commission for Protection of Child's Rights (NCPCR) pulling up the edtech for exploiting poor households.

“The emergence of the post-pandemic world required us to give a fresh look at how we engage with our customers in the initial stages of a potentially lifelong relationship. Byju’s is committed to a transparent sales mechanism and our tech-driven, 4-tier approach enhances communication and precludes potential/rare mis-selling,”  Mohit said.

The company's inside-sales team sits out of 18 offices across India. The 7000-employee sales team, Mohit says, only reaches out to people who have downloaded the product. "We are unable to reach 50% of our users. We want to reach out to the hinterlands in tier - 5 and 6 cities. We believe education cannot be done without technology and we have just started," he further adds.

According to the company's statement, “The newly introduced sales model is far more rigorous, entirely remote and includes a centralized tech-driven audit process that ensures all sales are triple-checked. The company has introduced multiple checks to verify customers’ intent and consent to purchase."

Byju's has also introduced an affordability test for all potential customers with a threshold family income of Rs 25,000 per month.

The edtech giant, last valued at $22 billion during the fundraising in October last year, has around 7,000 people in its sales team and are increasing the team by hiring 300 people every month with around 4% monthly influx.

Meanwhile, last week VCCircle reported that the edtech major’s early investors, including Lightspeed Investment Partners and Chan Zuckerberg, are seeking buyers for their partial or full stakes in the company.

Byju’s, founded in 2011, has been acquiring education companies in India and the US as part of its “string of pearls“ expansion strategy. In 2021, the company’s losses widened to ₹4,589 crore from ₹232 crore in the previous fiscal. Its results for 2022 have not been filed with the registrar of companies.

In a recent note to staff, Raveendran said the firm would double down on setting up more physical tuition centres even as it is “working very hard“ to achieve profitability at the group level by next year.