BSE aiming to float IPO in January second half 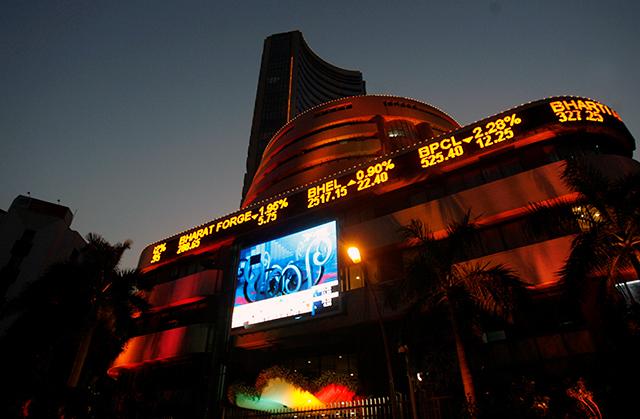 The operator of Asia’s oldest bourse has completed investor roadshows in Singapore, Hong Kong, London and New York, and will start domestic roadshows this week, the people said, asking not to be named.

“We are targeting the launch of the IPO in the third or fourth week of January. Domestic roadshows will begin now to gauge investor feedback before we finalise the pricing and launch dates,” the person said. BSE received clearance for the IPO from the Securities and Exchange Board of India on 30 December, according to the SEBI website.

An email query sent to BSE did not yield any response by the time of publishing this article.

Last week, Business Standard had reported that BSE might float the IPO in early January.

BSE will be India’s second bourse to go public, after Multi Commodity Exchange of India (MCX) Ltd listed its shares five years ago.

NSE last week filed draft papers for an IPO that would involve a sale of shares by shareholders including Tiger Global Holdings, Temasek Holdings, Goldman Sachs Inc., Citigroup and State Bank of India. The share sale is estimated to be worth Rs 10,000 crore and could value NSE around Rs 44,450 crore ($6.6 billion).

BSE had received shareholders’ nod for the IPO on 24 June last year and filed its draft proposal with SEBI on 9 September. The public issue will allow Singapore Exchange Ltd and US billionaire George Soros’s hedge fund Quantum to exit BSE.

As many as 262 shareholders of the total 9,855 shareholders have offered to sell their shares. Singapore Exchange—which holds a 4.75% stake—and Quantum’s Mauritius investment arm, Quantum (M) Ltd, will fully exit. Several other foreign investors, domestic institutions and many individuals will sell all or some of their shares, according to information made available in the draft prospectus.

The notable names missing from the list of selling shareholders include Deutsche Boerse AG as well as state-run Life Insurance Corporation and State Bank of India, who all hold a 4.75% stake each in BSE.

BSE, founded in 1875, had been considering an IPO for a long time but its plans were delayed due to a lack of clarity on rules for the listing of stock exchanges.

The exchange had first approached SEBI in January 2013 to list its shares. However, the proposal was not cleared due to lack of clarity on Stock Exchanges and Clearing Corporations (SECC) Regulations 2012.

Based on industry feedback, SEBI issued a notification last year on amendments to the SECC norms, paving the way for BSE to list itself. SEBI gave its in-principle approval to the BSE for an IPO in March.