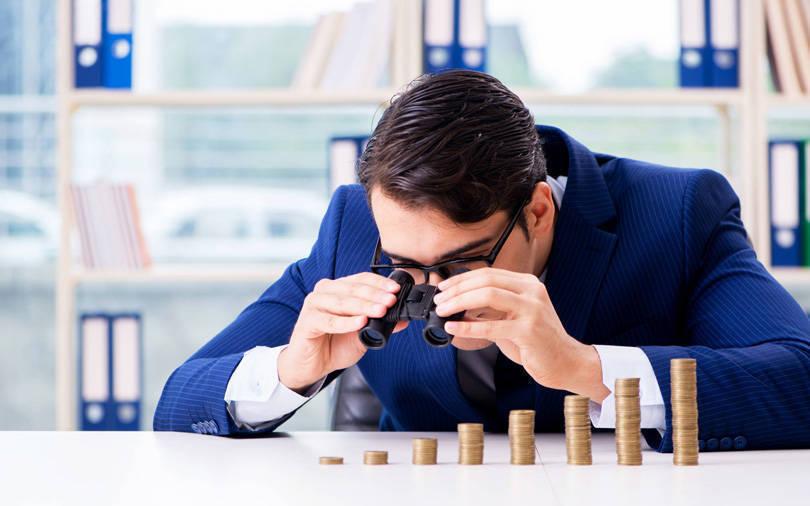 Ankur Gupta, senior vice president at Brookfield, told the Mint newspaper that the plan is part of efforts to grow the firm's real estate portfolio beyond commercial properties.

The Canadian investor is also trying to enter the hospitality segment through a deal it is negotiating to buy some assets of debt-laden Hotel Leelaventure Ltd. However, the planned deal ran into a hurdle after a large lender to Hotel Leelaventure dragged the company to bankruptcy court.

Brookfield has struck several deals in India's real estate sector over the past few years. These include a $1 billion deal with Hiranandani Group. It has also invested in projects of Unitech, Total Environment Building Systems and Peninsula Land Ltd.

In another report, Mint said that regional language video app ShareChat is in initial talks with Chinese investor Tencent and others to raise as much as $200 million.

Citing two people familiar with the matter, the report said that ShareChat is seeking a valuation of $600-700 million. The company was valued around $460 million when it raised money in September from Shunwei Capital and other investors.

The planned fundraising comes at a time when ShareChat has been facing intense competition from Chinese rivals like ByteDance's short video app TikTok.
ShareChat's other investors include smartphone maker Xiaomi, SAIF Partners and Lightspeed Venture Partners.

Meanwhile, Bengaluru-based online payments startup Razorpay is in talks with venture capital firm Sequoia Capital and others for raising about $75-100 million (Rs 525-700 crore), The Times of India reported.

Existing investors Y Combinator, Tiger Global, Matrix Partners India and Apoletto Managers could also participate in the new round of funding, the report said.
The round could value the company around $425-$450 million, the report said, citing two people aware of the development.

In another development, milk and grocery delivery startup DailyNinja is in talks to raise $18-20 million in fresh funding, Mint reported, citing two people aware of the development. Existing investors Sequoia Capital, Matrix Partners and Saama Capital are likely to invest in the new round, the report said.

DailyNinja was founded in 2015 and operates in Bengaluru, Chennai, Hyderabad, Mumbai and Pune. It plans to use the proceeds to enter new cities including Delhi-NCR. The startup competes with the likes of Milkbasket, Country Delight and Doodhwala.

Separately, Mint reported that Shell India, the local arm of the Netherlands-based Royal Dutch Shell Plc, may sell its 10% stake in Mahanagar Gas Ltd.
Shell had acquired a 34% stake when Mahanagar Gas got listed in July 2016. It had sold a 24% stake last year.

The report said that Shell wants to focus on other businesses in India and may sell its stake after July 2019, when a lock-in period ends, the report said.
Mahanagar Gas is a joint venture among state-run GAIL (India) Ltd (32.5%), Shell and the Maharashtra government (57.5%).