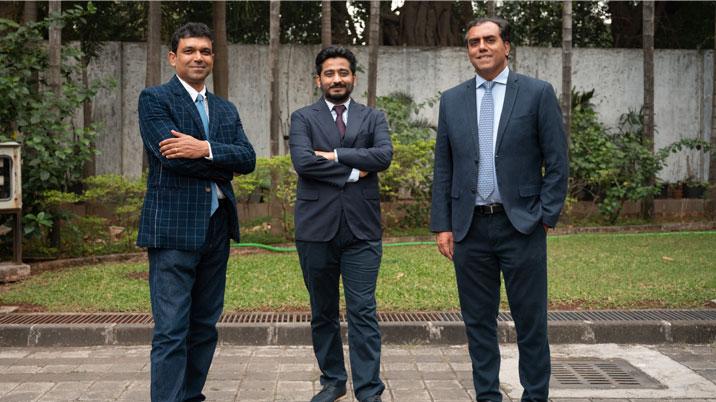 Early-stage venture capital firm Blume Ventures has marked the final close of its fourth fund at over $250 million (around Rs 2,000 crore), exceeding its target corpus of $200 million.

The new fund takes the Bengaluru-based venture capital firm’s total capital under management across all its funds to over $600 million.

In an exclusive interaction with VCCircle, Ashish Fafadia, partner at Blume Ventures, said, “When we began the journey, the target corpus was $200 million and internally we were deliberating with our core group of limited partners (LPs). Eventually, there were very few things that stood out which helped us to get very quick conversions, so we just ended up over our target.”

Blume Ventures - a backer of unicorns like Unacademy and Purplle - marked the first close of Blume Fund IV at $105 million in November last year.

In addition to existing LPs, or investors in the new fund, others who have joined include a combination of large format institutions and family offices, sovereign wealth funds in India as well as overseas.

The venture capital firm will be looking to back around 30-35 startups through its fourth fund and has already made 12 investments last year. These include EV battery solutions company Battery Smart, fintech firm Multipl, solartech startup Aerem and SaaS companies Zipy and Sourcewhiz, among others.

Blume has set an average ticket size of $0.5-2.5 million for startups looking to raise funding up to their pre-Series A, with the option of an upside in select cases.

“We continue to look at investments in startups across consumer, financial services, deeptech and software-as-a-service (SaaS). The other emerging themes where we will be targeting will be climatetech.

In Web3, we are not very deep on the crypto side and we also we avoid real money gaming firms, Fafdia said, highlighting that their interest in this space lies in D2C companies focused on artificial intelligence, robotics.

Blume Ventures was established by Karthik Reddy and Sanjay Nath in 2010.

So far, Blume Ventures has exited around a couple of dozen startups that include TaxiforSure (to Ola), Runnr (to Zomato), Agara (to Coinbase), Zipdial (to Twitter), Superset (to Byju’s), Promptec (to Havells) and Threadsol (to Coates), among others.

It had closed the debut fund in 2011 to raise Rs 100 crore and gradually increased the fund sizes taking the total managed capital at more than $250 million at present.