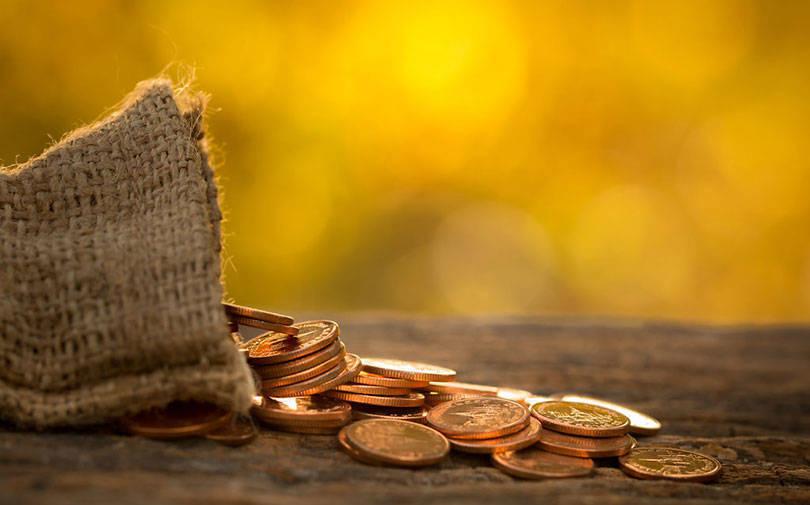 Early-stage venture capital firm Blume Ventures on Friday said it has closed a secondary vehicle at Rs 350 crore ($48 million) that was raised in partnership with Avendus.

The new vehicle was designed to allow new Limited Partners (LPs), or investors, as well as Blume's existing LPs to continue to hold stake in top-performing companies from the debut fund for another four to five years.

This fund allows Blume’s Fund 1 and Fund 1A investors to see gross cash returns of over two times. The investors can expect additional one to two times returns from residual positions that were not a part of the secondary portfolio.

It is rare for an Indian venture capital firm to float its own secondary vehicle to take positions in its portfolio companies.

Secondaries transactions have themselves been few and far between in the venture capital industry in India. The private equity market has seen some activity by secondaries specialists such as TR Capital and NewQuest.

The Blume statement noted that, historically, buyers in secondary vehicles have been offshore institutional investors specialising in taking risk of this nature. But the challenges of a Covid-19 year allowed for innovation onshore and Avendus saw merit in the opportunity and built an exclusive product for wealthy customers.

Ashish Fafadia, Blume partner who led the secondaries effort for the venture firm, said that the investor continues to be in further discussions for its other portfolio firms to be a part of such a deal.

Blume is one of the most active investors in the country, having backed more than 100 startups including TaxiforSure (acquired by Ola) and Zipdial (bought by Twitter).

Last year in February, it marked the final close of its third fund at $102 million (Rs 715 crore), making it the first homegrown venture capital firm to cross the milestone of $100 million in a single fund.

Earlier this year, it launched Blume Founders Fund to make small investments in startups outside its main funds.