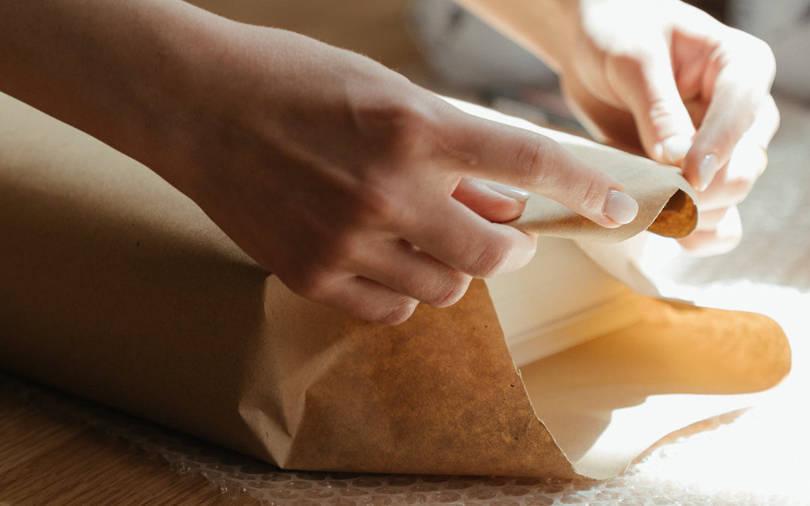 The round also saw participation from Mumbai Angels and other angel investors.

The fresh capital will be deployed to source green packaging, boost supply, expansion in multiple cities and investment in research and development of new sustainable materials, it said.

“We have been able to scale our operations manifold over these past few years and take great pride in our collaboration with the largest e-commerce player in the world as well as other major players in this space.

Over the past 2 years, we have seen 50X growth and envision further higher growth scale in the upcoming year,” said Vaibhav Anant, Founder of Bambrew.

Operated by Bambrew Plant Fiber Technology Pvt Ltd, the firm was founded in July 2018. It works towards solution to mitigate the single-use plastic problem and claims to have replaced more than 1,000 tons of plastic from the supply chain.

Blue Ashva Labs, the firm's deep-tech incubator, focuses on bringing technologies from the lab to the market. Green hydrogen, pharmaceutical APIs, biotechnology, and battery recycling are some of the areas of focus.

“Single-use plastics have been widely used for various applications, even though their negative environmental impact has been well understood for decades. There are simply two parameters that have driven this choice: price and application. Previous attempts at sustainable packaging have failed on one or both of these parameters,” Satya Bansal, Founder at Blue Ashva Capital said.