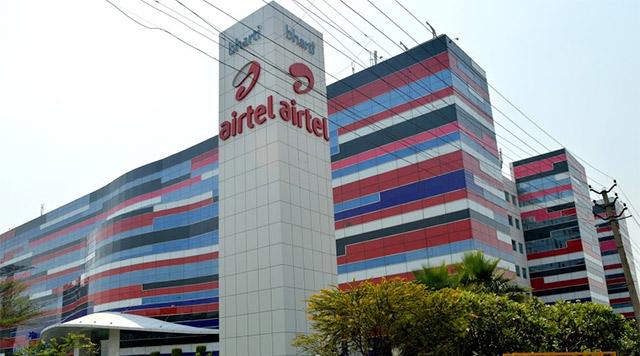 With each Airtel retail store doubling up as banking point, the payments bank will have 250,000 outlets across India. Bharti Airtel’s subsidiary, Airtel Payments Bank Ltd (Airtel Bank), had rolled out a pilot in Rajasthan on 23 November, making it the first company to do so since the grant of licences by the Reserve Bank of India (RBI). Over one million customers joined the platform during the pilot.

Finance minister Arun Jaitley launched the payments bank In New Delhi on Thursday. Bharti Enterprises chairman Sunil Bharti Mittal said Airtel payments bank has the potential to transform lives and contribute to financial inclusion in a country where 233 million people still do not have access to banking facilities.

This comes in the backdrop of the National Democratic Alliance government’s demonetisation drive aimed at curbing black money, besides moving towards a cashless economy.

A customer’s Airtel mobile number will be her payments bank account number and the company will offer an interest rate of 7.25% per annum on deposits in savings accounts. There will be a personal accident insurance of Rs.1 lakh with every savings account. Currently, Airtel Bank is not offering debit card facility but one can deposit or withdraw cash at any of the designated Airtel retail outlets.

Airtel Bank commenced the pilot with banking points at 10,000 retail outlets. It plans to expand its merchant network in Rajasthan to 100,000 by the end of the year. On 11 April 2016, Airtel Bank became the first entity in India to receive a payments bank licence from RBI. The entity plans to leverage Bharti Airtel’s extensive national distribution network of over 1.5 million retail outlets with deep penetration in rural areas.