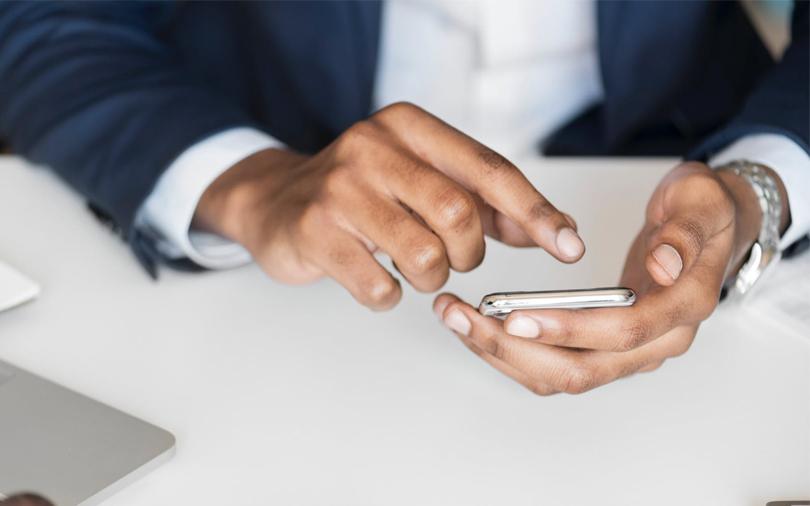 HT Media had said in May this year that it had invested Rs 10 crore in Editorji, which has launched an eponymous app that produces 15-second news videos.

Chandra confirmed to TechCircle that Airtel had put money in Editorji and added that the two investors own about a third of the Delhi-based company.

Explaining the new venture, Chandra said Editorji looks to solve a problem for news consumers. “While video consumption is growing, getting short and accurate news videos is still a problem. Consumers still rely on TV or multiple apps. Our app puts all the videos under one platform,” he said.

“The app provides a one-tap access to a personalised newscast that is created by an algorithm which considers a variety of parameters including location, news categories and the preferred style of news,” Chandra explained.

The app allows users to skip stories they don’t want to see with just a swipe, create their own newscast, record their opinions and share it on social media or with their friends and family, Chandra said.

Users can choose the length of the newscast and listen to the newscast without the videos. “Plans are afoot to tie the service with Amazon Echo and Google Home speakers,” Chandra said.

The veteran journalist also said that the app’s in-built AI engine will only allow users to record faces and will stop them from spreading hate messages. "Fake news is becoming a huge problem. Our app has been developed in such a way that users can't tamper with the video and use our platform to share it. In the day and age of WhatsApp forwards, the app will help in curbing fake news,” he said.

The company has 35 employees and produces 100 news videos a day in English and Hindi. “More regional languages will be added soon as we are looking to partner with media companies to share their content on our platform,” he said.

Chandra said Editorji is working with its technology partner, Noida-based Opalina Technologies, to translate its audios into other languages. He cited the example of Amazon Comprehend, an Amazon Web Services-based cloud service that uses machine learning to find insights and relationships in text. The company also uses AWS storage services for its videos.

Speaking about possible models of revenue generation, Chandra said he was looking at advertising, branded content and premium services as well as content partnerships. “The content partnerships will not only help us increase the number of videos for users to choose from but also give us variety in regional languages,” he said.