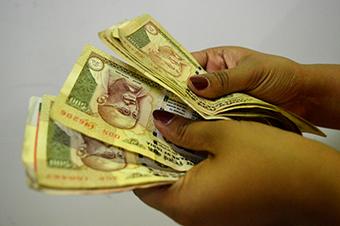 "The qualified institutional placement (QIP) which was launched with the issue size of Rs 750 crore (approximate), generated a strong demand and was multiple times oversubscribed," it said in a release.

"The overwhelming response to the QIP is primarily on account of the conducive financial inclusion environment created due to the efforts of the Government and the Reserve Bank in the last few years," M R Rao, MD and Chief Executive Officer, Bharat Financial Inclusion Ltd said.

He further said the company's 'Customer Is the Strategy' approach, resulted in significant gains for customers including the lowest global mirco finance lending lending rate of 19.75 per cent.