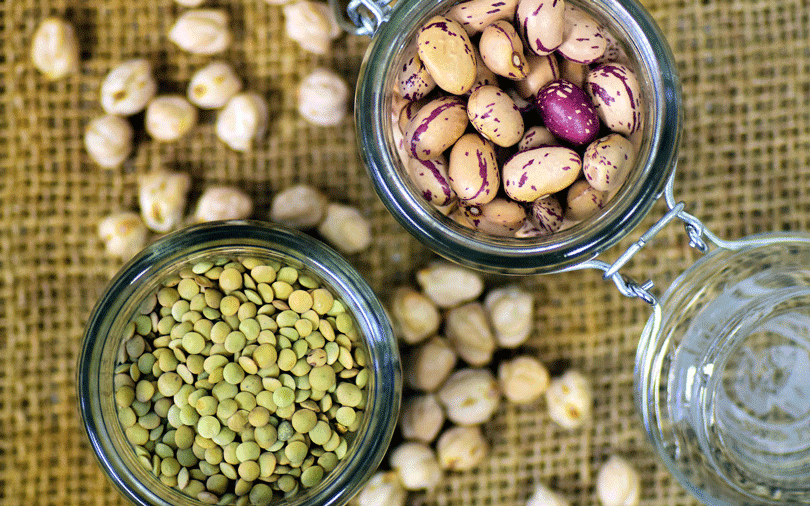 Gladful, an online protein foods brand focused on kids and families, has raised an undisclosed sum in pre-Seed funding from Antler India, the company said in a statement.

The round also included Huddle Accelerator, Shiprocket via their programme RocketfuelXHuddle and other angel investors such as Ankita Vashistha from StrongHer Ventures, Encubay Angel Network and Paavan Nanda, co-founder WinZO Games.

Parul Sharma has over 14 years of experience in companies like Mondelez International which operates chocolate brand Cadbury. She has led brands like Cadbury Silk, Gems, 5 star and Cadbury Dairy Milk, and later headed modern trade sales for Mondelez in India, the company said in a statement. Co-founder Manu Sharma, a chartered accountant was also the founding team member at Instacash.

“Protein is the most ignored macro nutrient in Indian meals, with many myths surrounding its consumption. Interestingly, the situation is not very different in non-vegetarian households. 73% of urban rich including kids are deficient in protein. Through Gladful, we are working to change this. We are co-building with nutritionists and moms across the country to seamlessly fit protein in daily diets and tiffin boxes. We want kids to reach for our products, instead of being forced on them. Since kids snack frequently throughout the day, we want this to be the entry point. Protein deficiency is a very real, but invisible challenge facing India and we’re on a mission to solve that by developing pioneering products.”, Parul Sharma said.

Antler was launched in India with the aim of deploying $100 million in the country over the next three years. It has already invested in 13 startups across sectors such as fintech, software as a service (SaaS), edtech, e-commerce, direct to consumer (D2C), and HR-tech, a VCCircle report stated.