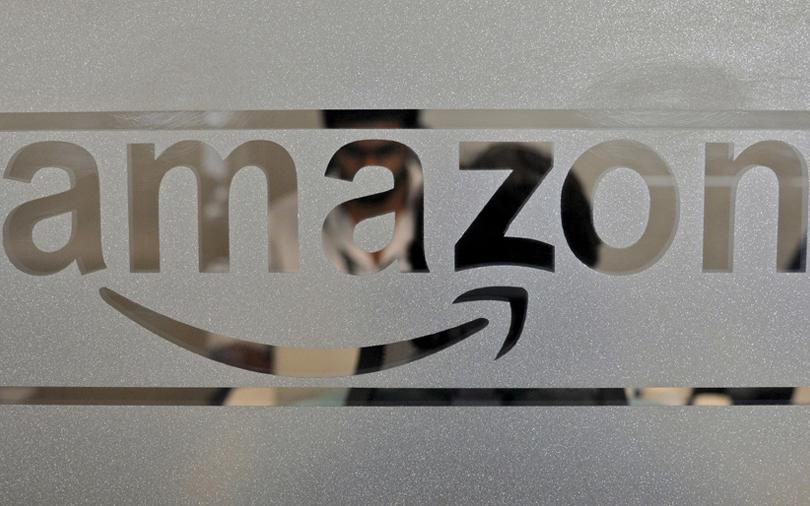 US-based e-commerce giant Amazon.com Inc. is set to buy a stake of just under 10% in Kishore Biyani-led Future Retail Ltd, The Economic Times reported on Monday.

Citing two people aware of the development, the report said Amazon has signed a term sheet to pick up a 9.5% stake in Future Retail for about Rs 2,500 crore.

Amazon will buy the stake through the foreign portfolio investor route, the report said. Future Retail’s board may approve the deal on 14 November, it added.

If a deal goes through, this would be Amazon's third bet on the offline retail sector in India this year.

In January, Amazon had picked up a 5% stake in retail chain Shoppers Stop Ltd for Rs 180 crore ($28 million) through the foreign portfolio investor route.

SoftBank Group is the anchor limited partner of RPS Investment Fund, which has a target corpus of $200-250 million, the report said.

Citing people aware of the development, the report said the fund is in talks to invest around $10-15 million in Meesho, an online marketplace for resellers, according to the report.

In June, Meesho had raised $11.5 million (Rs 77 crore) in a Series B round of funding led by Sequoia Capital India in June.

The fund is also in discussions to invest about $5 million in Mumbai-based Acko General Insurance, according to the report.

Earlier this year, Acko had raised $12 million (around Rs 80 crore) in a funding round led by e-commerce giant Amazon.